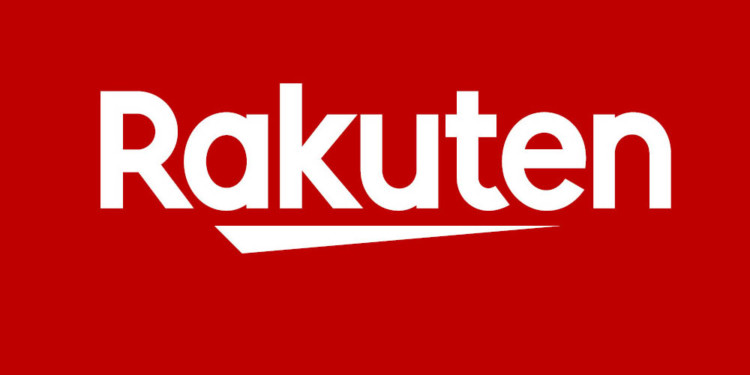 Rakuten cryptocurrency trading exchange is now live and kicking on the Android platform. Rakuten, the Japanese electronic commerce and Internet company that has been dubbed as the Amazon of Tokyo announced the launch recently.

It has now entered the crypto-business as a crypto exchange and will now, in the near future, be dubbed as the Binance of Tokyo.

The Android mobile application will allow its users to trade in cryptocurrency ranging from Ethereum (ETH), Bitcoin Cash (BCH), to the crypto giant Bitcoin (BTC), as reported on Monday. The iOS application is soon to come out as well- in early September.

The company has taken measures to increase security by making sure that the traders’ holdings are kept in “cold wallets” to keep them away from the main net in case of a cyber takeover. Furthermore, the two-step authentication coupled with multi-signature scheme might seem bothersome to some users on all in-app actions as withdrawal, log in and deposit, etc. They are quite necessary.

Deposits and trading on Rakuten will be free for users. The users can make use of this facility 24/7 without worrying about transaction fee (except for maintenance days). The idea itself is quite appealing to many.

Rakuten sure has come a long way from this project announcement in March 2018 to the acquisition of Bitcoin license in August this year, for two million dollars ($2.4M). This May, Rakuten has teamed up with CipherTrace for anti-money laundering (AML) compliance.