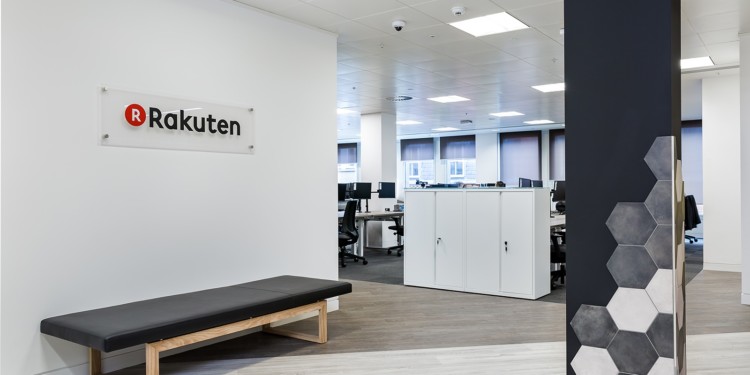 One of Japan’s largest retail banks, Rakuten, has finally launched its very own cryptocurrency exchange in the country, joining the ranks of numerous institutional crypto investors to delve in the blockchain industry with gusto.

The firm announced via press release that spot trading was now available for three cryptocurrencies including Bitcoin, Bitcoin Cash, and Ethereum.

Access to the cryptocurrency exchange will be open to Rakuten Bank customers via online application forms, which will most likely include the provision of personal information, such as ID cards, pictures with the ID cards and the bank account which the customer will be used for deposits and withdrawals.

Furthermore, Rakuten developers mentioned that they will be implementing a mobile application for both iOS and Android devices which will be used as a mandatory tool for withdrawals and deposits.

Whether or not this is a user-friendly decision remains to be seen though, as there won’t be too many application cases as of yet.

Within a month or so, or by the end of this quarter, we may get some numbers from Rakuten, indicating the interest in cryptocurrencies from the Japanese community (which has been unwavering for nearly a decade now).