QuadrigaCX may still find the keys to the lost crypto 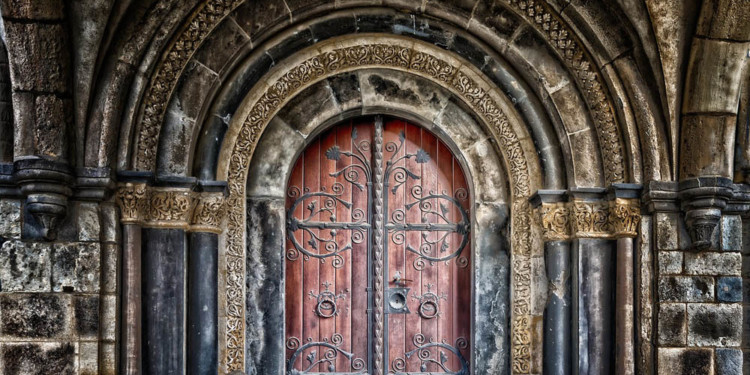 QuadrigaCX, the Canadian crypto exchange that found itself in a scramble following the death of their CEO, Gerald Cotton, has still not figured a solution to the problem. Rumors arose that the whole death scene was a setup done by the company to hide the fact it never possessed as much capital.

The issue was that the CEO died without telling anyone the private key to the crypto wallets that possessed tokens worth around $145 million. The company claims that they no longer have access to the wallets. However, the deceased may have stored the keys in a safety deposit box.

A few years ago, the deceased had appeared in a podcast which discussed the way Quadriga CX worked.

Cotton first discussed what losing the keys could mean by saying that it is exactly like ‘burning cash’ and once lost the keys can never be retrieved and you will be unable to access your tokens. Then he discussed the solution to this that QuadrigaCX used by telling about the paper wallets.

He said that the private key is a complex code that is needed to send Bitcoins while the public is simpler and is an address on which you can receive Bitcoins. The solution is to print your private key and store it in a safety deposit bank in the Bank and use the public key to send coins to it. The keys will remain safe until the bank is breached.

He then added that QuadrigaCX stored various private keys in the bank and sent Bitcoins through their public addresses. This means that the keys (if stored the mentioned way) can be retrieved from the bank.

Meanwhile, on February 5th the exchange was granted 30-day creditor protection that protects it from investor lawsuits.