Bitcoin trends to watch out from 2019 onwards 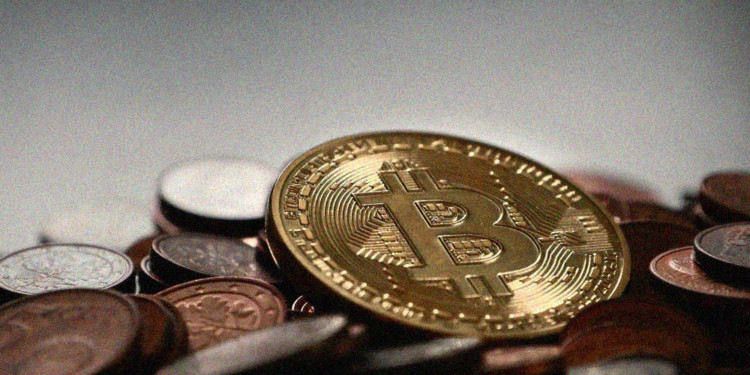 January has passed and February is half-gone, now we can finally speculate what else 2019 has in store for us. The Bitcoin trends that were seen in its early days can allow us to predict what will be coming ahead. However, one thing is certain that 2019 has lots of good news for Bitcoin Enthusiasts.

The trend that catches the eye the most is the number of Bitcoin ATMs in the cities of the United States. Chicago and Philadelphia now have almost 100 Bitcoin ATMs each. The ATMs are for dispensing Bitcoin but people can buy Bitcoin through their debit cards by making accounts in LibertyX.

Smartphones have started appearing that store crypto coins in them. HTC has announced Exodus 1 that comes with a built-in crypto wallet and you can only buy the phone through cryptocurrencies.

Furthermore, rumors are that the Samsung S10 will have a built-in crypto wallet through a trademark Samsung Blockchain KeyStore. The success or failure of these smartphones may bring further companies to join the fold.

Tourists are now being encouraged to use cryptocurrencies when they travel, in fact, the German tourism board is accepting Bitcoins for its services. This move is highly favorable considering it spares the person from having to exchange their currency and avoids the exchange fees.