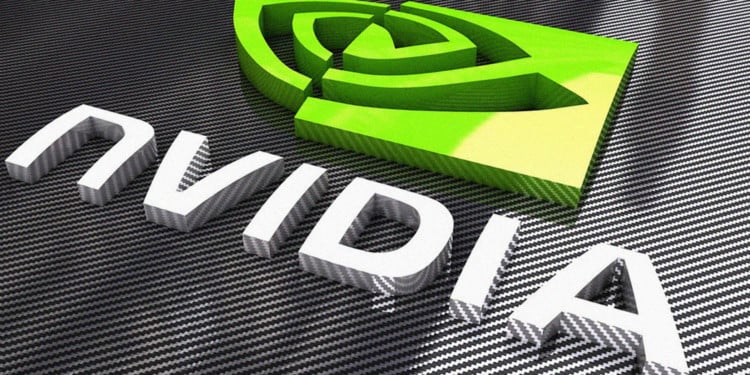 An individual with the title of Ikmyeong Na (true identity unknown) claims to be the developer behind ProgPow as well as the mining client and the pool. He discussed the performance of different graphics processing units (GPUs) with the ProgPow’s algorithm.

He first stated that the algorithm does not aid anyone thus ruling out the link between ProgPow and any GPU market manipulation. He then stated that the only reason Nvidia is outperforming AMD is that AMD’s GPU encore is unable to utilize the benefits of the algorithm.

He then stated that the algorithms are not made to favor one brand or another rather brands should optimize their chips with the algorithms to gain more sales. He also stated that AMD has an advantage over Nvidia and can easily get more hashrate if the GPU’s core usage is improved.

Linzhi an Ethereum ASICS developing startup stated that profits could be earned with the difference between the cost of GPUs and rewards of mining. Although, Nvidia and AMD do not mine themselves they have direct links with mining farms that enjoy greater profits since they get GPUs cheaper than the market price.

Minehan, a worker at Core Scientific, was a member of the team that developed ProgPow. Although she declined a link between Nvidia and herself, there seems to be a connection since the algorithm is favoring the current Nvidia gear and a significant change cannot be brought without an independent audit and a report.

This would mean that the algorithm was supporting the sale of Nvidia gear by favoring the brand. Even so, it might not matter as Proof of Stake (POS) may soon replace the Proof of Work (POW) system.