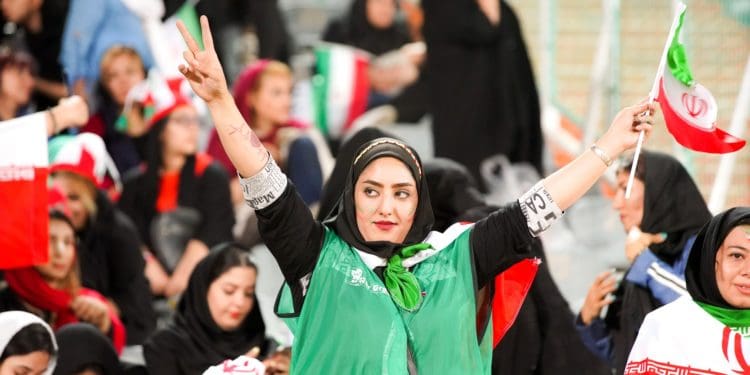 The Iranian government has approved Bitcoin mining operations to be conducted in power plants across the country. Industry scale power plants now have the capacity to serve as also crypto mining farms so long as they do not use cheap subsidized electricity tariffs in their activities.

Reports on Monday July 27 suggest Mostafa Rajabi Mashhadi, who is the Deputy Managing Director at Tavanir a firm that deals with generation and distribution of power, confirmed to the IRNA publication that the government has indeed allowed crypto mining in power plants.However the government has also laid down regulations to govern power plants  as they go on with their mining operations.

#Iran’s President Hassan Rouhani has recently supported the creation of a national #CryptoCurrency #Mining strategy in order for the country to prosper economically.#CryptoMining #Bitcoin #EconomicRecoveryhttps://t.co/w8Ozcg7F2D

Bitcoin Mining operations to observe set regulations from the government

Mashhadi, also highlighted the set by the authorities regulations for cryptocurrency mining farms to follow. Mining farms now have to fully comply to set tariff prices on electricity consumption. In addition mining farms are now required to apply for crypto mining permits. The permits are to be submitted to the Ministry of Industry, Mine, and Trade awaiting approval.

Power plants are again banned from using cheap fuel in their activities. Mashhadi further insists that the government won’t tolerate cheap fuel to be used since adequate supply of electricity to all citizens is a top priority for the government.

The government also offered a generous reward to anyone willing to report any illegal mining operations observed to the authorities.It is worthy to note that China currently ranks as the top mining.nation in the world. Most miners set camp in the remote parts due to cheap costs on power consumption.