Japanese crypto exchange delists 29 coins to get license in Singapore 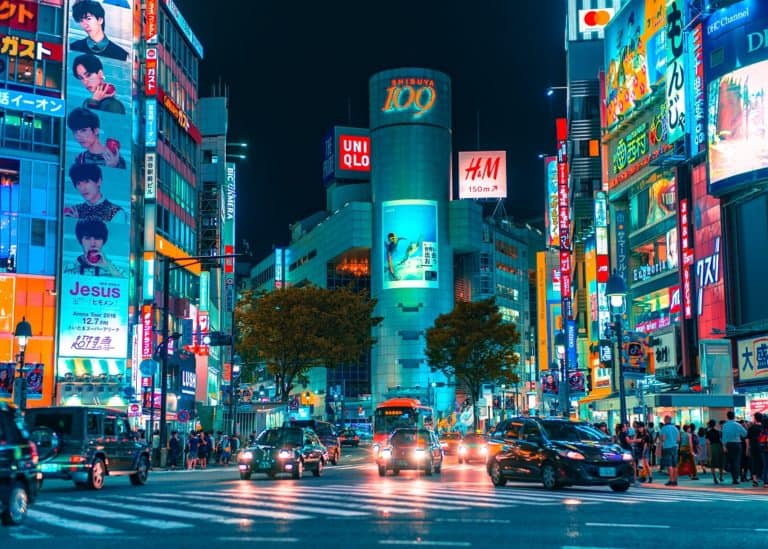 Popular Japanese crypto exchange firm, Liquid has delisted 29 cryptocurrencies, including Monero (XMR), Zcash (ZEC), among others to abide by Singaporean crypto regulations. Liquid embarked on this delisting to become a licensed crypto firm in Singapore.

Crypto regulations in Singapore recently has been upgraded to meet standards set by the Financial Action Task Force (FATF).

Hence, the Japanese crypto exchange firm, which already applied for a license in Singapore, has to abide by regulations. It is worthy of mention that Quoine, Liquid’s parent firm, is licensed by the Japanese Financial Services Agency (FSA).

After announcing last week that to comply with requirements Singaporean authorities set, certain tokens cannot continue to trade on their platform and would be removed.

Trading of these coins on the Liquid platform already stopped; however, clients who hold a certain amount in the coin could still withdraw them. However, Liquid is not writing off all these coins as they revealed talks are ongoing with the regulators to relist some of them later.

Zcash, Monero to be delisted owing to privacy concerns

After Electric coin company announced that the Japanese crypto exchange firm, Liquid told them they would be delisting Zcash, popular opinion among experts began to set in that the privacy coin is being removed owing to privacy concerns.

The opinion seems relevant as the privacy of Zcash has been debated in the past with a challenge taken on to trace the transaction of privacy-focused cryptocurrency. After the challenge was accepted, it took three days to trace transactions on the Zcash network.