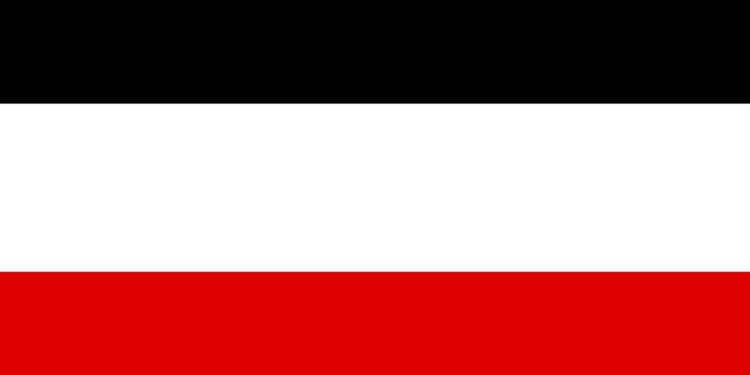 In a recent survey conducted by the German consumer centers, it was revealed that almost 30 percent of young Germans want to buy crypto-currencies.

The organizations conducting the poll are semi-government agencies that specialize in providing security and legal advice to the consumers. The agencies are philanthropic and put the earnings back into the organization. As the organization is humanitarian, it is also exempt from paying taxes.

The poll was held in the states of Hesse and Saxony, the total population of which is over ten million. A thousand adults between the ages of 18-39 were asked about crypto-currencies, particularly about their thoughts on investing in the tokens.

About 55 % of the people had awareness regarding the tokens. Three-quarters of those claimed that they would not likely in the tokens in the coming future.

The choices of the respondents and their age were interrelated as people over the age of 50 said that the tokens are highly unstable and it would be very risky to invest in them. While in young adults about 30% of the people said that investing in crypto-tokens is a valid option.

However, the firm itself was a bit skeptic towards crypto-currencies, as the head of Hesse Consumer center stated that investments in the crypto-sector are a dark area seeing as there is no proper regulation or reliability.

This opinion was shared by the finance minister, who said that these tokens could neither replace fiat currency nor does it have any real value.