Unstable XRP is the talk of investment town; what is next? 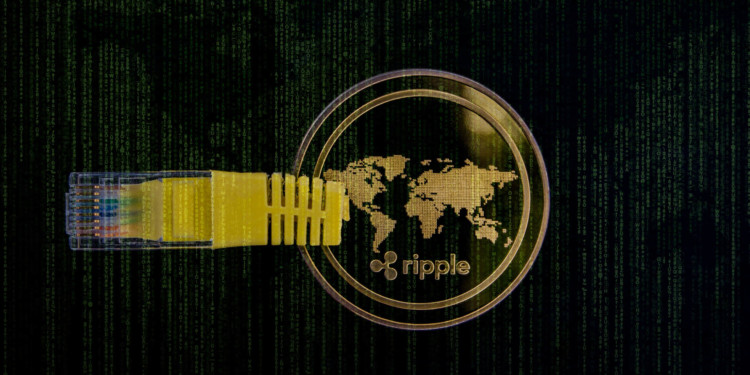 This year has turned out favorable for Ripple, which is once again in the limelight as reports show that it is the most attractive token present at this moment.

Ripple made history this year with a record low. However, the passage of time saw that to change, but now investors are asking a different question that is, “Is the uptrend now the same like before that crashes to the ground at the end.”

The token came into the sphere with a huge boom and successfully gathered a lot of investors in a small amount of time. It was speculated that it would be the next Bitcoin.

However, the value of the token started plunging, and everything went downhill from there. The tokens of almost all the investors were reduced to nothing. The coin was then surrounded in FUDs and investors started developing negative opinions about the coin.

Some even went as far as to say that the token does nothing for the investors while brings wealth to the providers and people at the top of the chain.

The price dropped further as speculation rose that the company was controlling the price of the token all the time. However, the downtrend ended, and the crypto-token XRP is on the rise once again.

The characteristics that separate it from other tokens and its unique mining methods catch the eyes of many investors in the sphere.

The way things are progressing now, the popularity of the token will continue to increase. However, it is still too early to rule out any possibility of future crashes that the coin may face.