Peter Schiff expects Bitcoin to lead the next leg down, here’s why 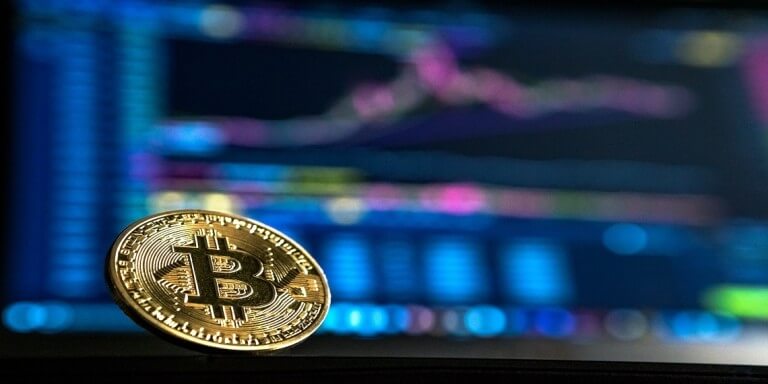 The Economist and Bitcoin skeptic Peter Schiff has slammed the largest cryptocurrency for showing less momentum in price compared to other risk assets.

Schiff mentioned that other risk assets are currently enjoying a relief rally in market prices. However, Bitcoin has yet to join the league and is barely trading above $19,000. At the time of writing, BTC was trading at $19,302, which represents a 1.31% decrease on the 24 hours chart and a 1.32% increase on the weekly chart.

Peter Schiff says Bitcoin will lead the next leg down

Judging the slow-paced growth in Bitcoin’s price, the economist argued that “Bitcoin may lead the next leg down.”

Just in case HODLers aren’t paying attention Bitcoin hasn’t participated in the recent rally and is barely above $19K. If Bitcoin can’t rise with other risk assets, imagine how much it will fall when risk assets resume their decline.

Peter Schiff, who’s also the CEO of Euro Pacific Capital, has been a strong opponent of Bitcoin and cryptocurrencies, which on many occasions likened them to scams. In August, Schiff called out CNBC for siding with big advertisers in the crypto industry to pump “Bitcoin pretty hard” all morning. To this, he said investors should “get ready for the dump.”

In September, Schiff also said Bitcoin is now competing with other alternative coins (Altcoins), following the drop in its market dominance at around 38.1%.

“Not only is Bitcoin crashing, but its dominance has fallen to 38.1%, its lowest since June of 2018. Competing with almost 21,000 other intrinsically worthless digital tokens, NFTs and crypto related equities is taking a toll. Even if Bitcoin is scarce, its alternatives are not,” Schiff tweeted.

The economist opined in a recent interview that Bitcoin might eventually drop to $10,000.