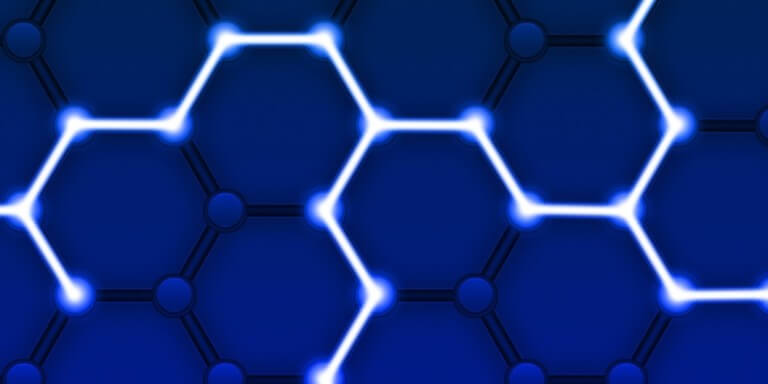 On 17 October 2022, the FTX-backed layer-1 blockchain APTOS was launched across many largest crypto exchanges. But on the day of launch, it faces a lot of criticism and backlash. The reason is that it did not deliver what it promised to do. Many investors pointed out this blockchain’s flaws on the first day of launching. To discuss these flaws, first, you need to know what it is.

It is developed by APTOS Labs, aiming to have a higher transaction speed. According to the official website, it is a layer-1 proof-of-stack blockchain. The project is backed by the META and founded by Diem blockchain. It has the potential to go big and was in the news even before its launch because of its promise of speedy transactions.

Many largest crypto exchanges have listed it on their platforms, and there was a lot of hassle regarding how the APTOS will distribute the tokens to the investors. However, later the blockchain sends the email to all the investors that they will receive the tokens first. All of them were provided with the APT token, and a total of 20,076,150 APT tokens will be airdropped to 110,235 participants.

The eligibility criteria for this are that the community users must have completed the application for an Aptos Incentivized Testnet and those users who minted an APTOS-ZERO testnet NFT. These users will claim the airdrop on the 25th of Oct 2022 at 3:00 PM PST.

This flaw was first detected by a Twitter user @ParadigmEng420 in his tweet on 18 Oct 2022. He tweeted that “Aptos is broken. Aptos launched today – October 17, 2022, at 14:22:40 However, Aptos is currently has a lower tps than Bitcoin and a majority of tokens are either staked or ready to be dumped on retail investors.”

Another major issue that the blockchain faced was the traffic on the system. Another popular Twitter crypto user, Mac, tweeted that the APTOS site is not working properly due to the extreme rush. He pointed out that the problem is with the network itself.

Additionally, the other big issue is the distribution of the tokens. Most tokens are held by a community member who can easily dump the market. This highly centralized token distribution affects the market of a token. According to @ParadigmEng420, the total supply of the Aptos is 1,000,739,234.25, of which 821,111,362.91 is staked. This left only twenty percent of other users, and the rest 80% lay with the team and investors.

Due to this concentration of tokens with few members, the market saw some dump last night. Crypto Expert @WuBlockchain broke the news on Twitter that someone sold 189,567 APT directly on Binance, and resultantly, the price of the Aptos fell from 15 dollars to less than 13 dollars. With such a mass concentration of tokens in the hands of few investors, this was bound to happen.

Although the APTOS blockchain promises to deliver fast transactions, it failed to do so. Additionally, it has some other flaws as well, which need to be overcome as soon as possible otherwise, the blockchain will not survive. Especially the mass concentration of tokens in the hands of a few investors can manipulate the market, and people will lose trust in the blockchain.