Paypal aims at a global cryptocurrency based solution: Nosek 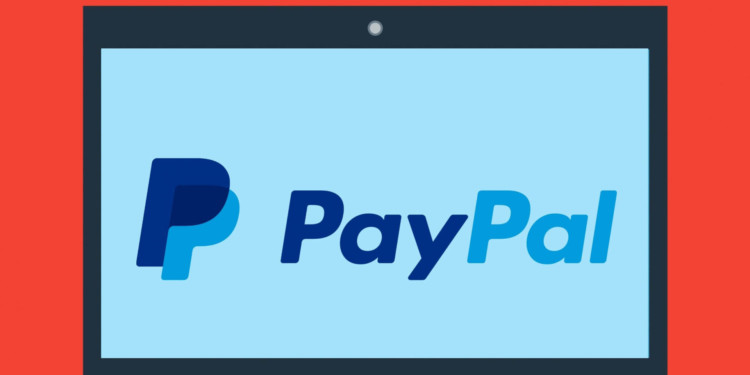 Paypal was initially aiming to introduce a globally acceptable cryptocurrency instead of a token for employees at the firm. The currency that would have been independent of all banks and governments organizations said the co-founder of Paypal.

At the World Economic Forum held in Davos just a few days ago, Luke Nosek was inquired about how the payment integration was solved by a Chinese in-app messenger WeChat and whether those digital currencies will also do the same in a better way.

Nosek answered that the basic vision of Paypal is to create a globalized currency which is free from any interface and far away from the corrupts who debased currencies for long ago.

Nosek stated that Paypal is succeeding in creating an extremely powerful economic tool. The firm, however, is not capable of achieving its first goal, i.e., to become decentralized and independent; rather it got too similar to financial companies like Visa, Mastercard and lastly SWIFT.

Nosek also told that he and his founder mate Elon Musk didn’t get much time to evolve this idea of cryptocurrency because of the time pressure of investors who just want the product out.

He thanked the developers of Bitcoin and Ethereum who developed the friendly ecosystem in a mature manner that is open for adoption. He hoped that Bitcoin would not have to take the same pressure same as Paypal.

A huge number of Paypal users which is now overflowing to two hundred and fifty-four million mentioned in Q3 2018. Paypal introduced the reward system for its employees based on the blockchain. Now employees can interchange their ideas by participating in the lead forum of Paypal and get the token rewards.