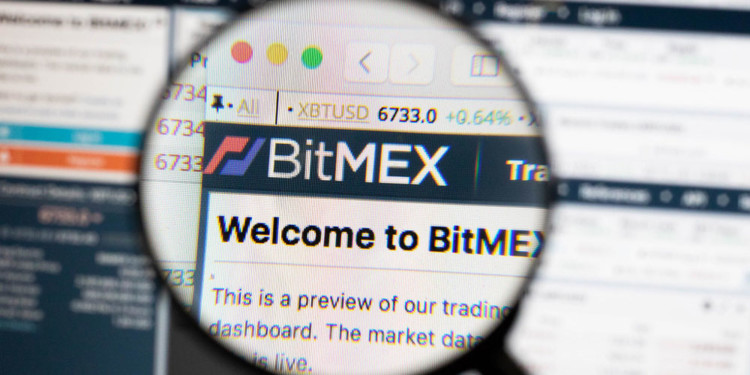 According to the latest press release, there has been a series of the attack reported on the account credentials of users of the digital currency exchange BitMEX.

BitMEX, a Seychelles based cryptocurrency exchange stated that to secure the database, multi-factor authentication or two-step verification (2FA) plays a huge role. The system works on the principle of adding another layer of security to the account by requiring the password and username every time the user logs-in. Furthermore, an input of a time-based unique token is also required in order to log-in. These tokens can be secured in mobile phones within authenticator apps like Authy or Google Authenticator.

BitMEX reportedly stated that Google’s research has proved that all attempts of stealing credentials could be prevented by enabling the two-step verification. Moreover, the cryptocurrency exchange BitMEX intends to include 2FA authentication as a compulsory log-in step.

The exchange further stated that accounts that can be labeled as a compromised or easy target for hacking are usually with reused or weak passwords, emails that have been previously hacked, or PC’s that have been infected with viruses. In addition, BitMEX discovered that new tactics are now being employed into hacking accounts. So, the exchange has now updated its policies. The updated policies include: the notification of emails about account logins cannot be disabled and verification of withdrawal requests by emails.