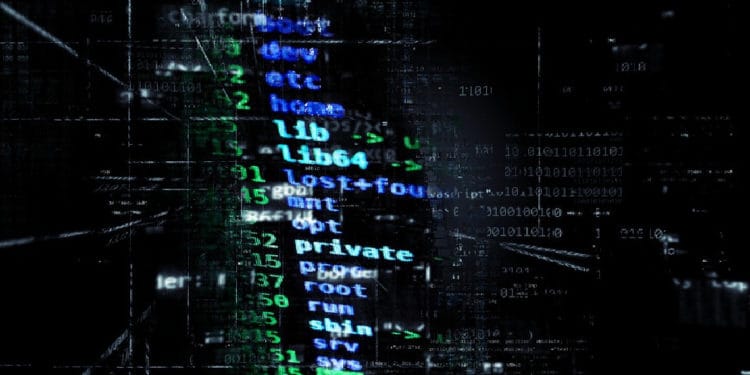 Oracle accidentally exposes user data that the firms had collected from the web for context advertisements.

Silicon Valley giant Oracle and the Bluekai startup that oracle had acquired in 2014 for $400 million recently exposed the personal data of their users due to an accident.

Oracle accidentally exposes user data including their purchase for anyone to come and view. The issue was reported to the tech giant via Roi Carthy, an ex-reporter at TechCrunch. Some tech analytics firms accessed the data for research purposes and found a huge store of sensitive information collected from users’ online activities.

Roi Carthy reported to the firm that it had exposed user data that included the names, addresses, and other information that can be used to identify those users. The files contained the data of users’ online activities, including their browsing history.

According to the TechCrunch report, Oracle stated that the incident occurred because two of its subsidiaries did not perform their duties properly. The two firms failed to secure user data that caused the incident. Oracle ensured that the firm has already taken the necessary steps to prevent such data leakage in the future.

Reportedly, authorities of the state of Alabama want to pay ransom to DopperPaymer ransomware group to ensure that citizen’s private data is not leaked.

The ransomware group attacked the state’s IT system around a month ago and demanded a ransom of 39 BTC. The demand was later reduced to 30 BTC, which are to be paid in full unless authorities want the citizen’s data to be leaked online.