One Coin victimized two churches based out of Samoa in Oceana 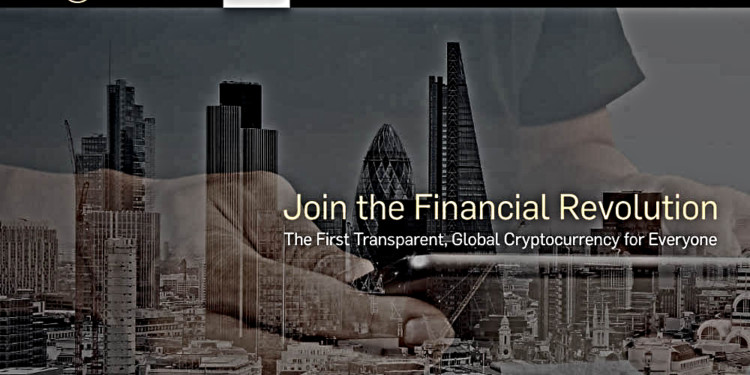 One Coin, a cryptocurrency platform, was sued a few days back for fraud of billions of crypto revenue. The victims of the scheme were a string of south pacific Christian churches.

The leaders of the One coin were willing to scam anyone with their only major concern being money. The Auckland branch of the Samoan Independent Seventh Day Adventist Church (SISDAC) and the Samoa Worship Center Christian Church, the main victims of the scheme, are hoping to get their money back from the scammers.

Followers of these churches were also lured to invest their money to get quick rewards, causing many to lose their money.

Campbell Penteny, a local lawyer, explained that the members of these communities trust each other. And this trust was exploited by the scammers.

Ed Moy talking on the matter said that the scam was too good to be true. The plot of the scam was that the generated coin will bring a lot of profit so investing in it would be a good choice to be made.

Though cryptocurrency is efficient in many ways, however, any new technology that generates a lot of profit is inherently more vulnerable to be used by scammers.

One coin generated four billion dollars ($4B) for its leaders, Ruja Ignatova, and Sebastian Greenwood, now convicted criminals, within a period of two years.

Designed in 2014, Once coin to date has generated one of the largest amounts of profit for its creators.

It has been said that from the very beginning One Coin was a scam. The creators focused on the generation of investments without any public blockchain or a way to exchange, transfer or sell funds.

The USA attorney Geoffrey Berman explained that One coin was based on fraud from day one.

Like all other scammers, they claimed that the cryptocurrency will result in big profits and has minimal risk but the business was a just pyramid scheme aimed at scamming its victims.