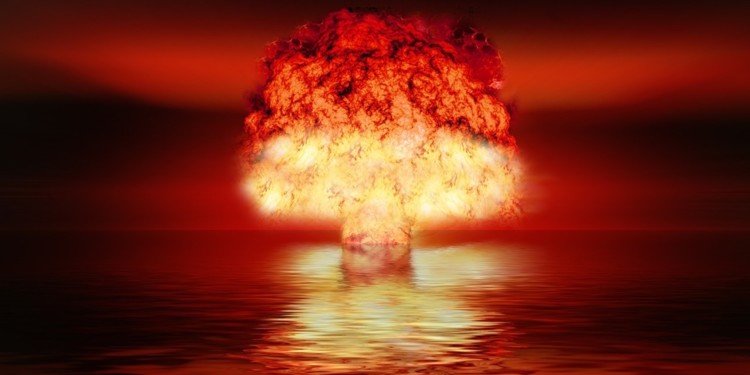 North Korea has repudiated the UN’s claims which state that the region is using cryptocurrency scams and hacking exchanges and banks to fund its mass destruction weaponry programs.

The UN Security Council Sanctions Committee released a report last week which stipulated that the East Asian country is allegedly jacking cryptocurrency exchanges of other Asian countries and apparently embezzling their resources to carry out its unwarranted ammunition programs.

The UN report stated that North Korea, one of the world’s most unforthcoming states, has racked up over two billion dollars ($2.8 billion) so far through cryptocurrency jacking. Its infamous hacking group, the Lazarus, came under the radar for carrying out several deadly cybercrimes around the world.

Moreover, the FBI had called out the government stating that North Korea is siphoning off millions of funds to get away with the international sanctions imposed by the US.  Its series of nuclear program tests, conducted since 2006, prompted the US government to impose sanctions.

On Sunday, the North Korean government finally decided to break cover and rubbished these allegations. The state-backed news agency, KCNA, bawled out at the US government for tainting its reputation over baseless rumors. It further states that the US government’s pressure tactics will not justify its needless sanctions.

Meanwhile, the US government made little to no progress in making North Korea relinquish its active nuclear missile tests, even after three, supposedly fruitful, meetings conducted between President Trump and Kim Jong Un, the current North Korean supreme leader.

Its new vice foreign minister, Ri Thae Song, lambasted the American Secretary of State, Mike Pompeo for its unmindful comments over North Korea and added that such remarks only deteriorate the relations further and come in the way of peace talks.