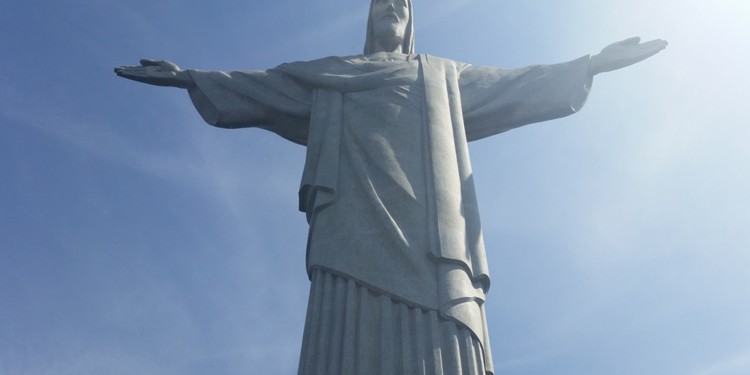 Blockchain technology in Brazil sets new records with delivering its first blockchain-based birth certificates.
The avant-garde technology behind Bitcoin’s success, blockchain, has witnessed a steady growth in Brazil, since its massive scale adoption last year. Besides reinventing FinTech companies’ business models and exploring its benefits in reducing the ubiquitous corruption in managing the Amazon rainforest, the country made significant advancements in the field recently by successfully executing its first blockchain-exclusive real estate deal in July.
On Sep 1, Álvaro de Medeiros Mendonça became the country’s first child to receive a birth certificate registered using only the blockchain technology and without the intervention from the registration office.

Technology companies Growth Tech and IBM paved the way for the country’s first blockchain-issued birth certificate by convincing the parents’ child to participate in the revolutionary initiative. The blockchain-recorded child’s father, Waldyr Mendonça Junior, exclaims that the entire process took less than five minutes, which otherwise, would have taken days if carried out by the registry officials.
Carlos Rischioto, IBM’s blockchain representative from Latin America, explains that the birth certificate issuance is carried out in three stages. At first, the hospital confirms the baby’s birth, followed by parents digitally recording the baby’s identity with the notary office processing the issuance of the certificate at last.
Besides offering increased security and transparency in the issuance process, blockchain technology reinvigorates the conventional issuance process by fast-tracking it.
It is not the first-time blockchain’s potential has been tapped in the document management systems. Nevada counties, earlier this year, implemented the groundbreaking technology of Ethereum blockchain to release digital copies of birth and marriage certificates.
Although Brazil’s enterprising move towards digitizing the document handling processes garners much appreciation from the technology enthusiasts, it is yet to be seen whether digital copies experience nation-wide acceptance from government agencies as the industry is rife with counterfeit documents.