Non-custodial accounts: Was there a way around Quardiga problem? 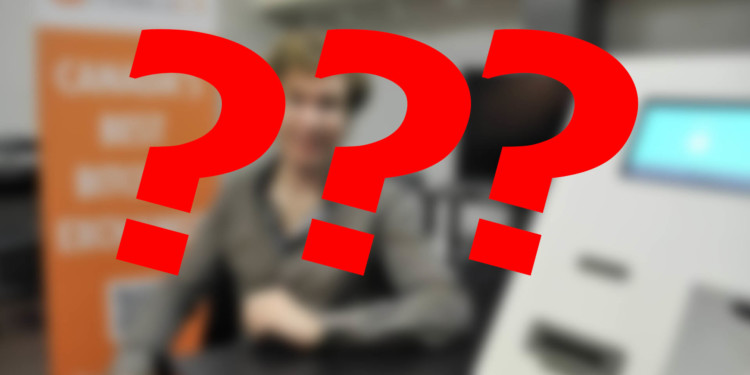 was quardiga cx possible to stop

The recent unraveling events surrounding Quadriga CX company seem to point towards some fictional plot, where the Canadian based exchange company has simply stated that all of its investors’ Bitcoin funds have been lost for good.

At the beginning of this month, Gerry Cotton, the Founder, and CEO of Quadriga CX died suddenly on a recent trip to India. Reportedly he was the only one who knew the private passwords to gain access to one hundred and thirty-seven million dollars ($137m) of Bitcoin currency in offline storage. Now the company owes one hundred and ninety million dollars ($190m) to its clients, with some cash accounts being withheld due to court processions.

Exchange security has always been a problem for Bitcoin exchange companies. The biggest hack reported in the crypto timeline was the Mt.Gox hack in 2014 that continues to have it’s after effects in today’s market as well.

The dawn of 2018 proved to be a record breaking year for hackers with close to one hundred million dollars ($100m) reportedly being stolen from different exchange companies across the globe. Before the news of Quadriga CX, New Zealand based company Cryptopia was the latest firm to have fallen prey to hacker groups.

Online Security and privacy continues to be a major challenge for custody accounts holder exchanges such as Quadriga Cx and Cryptopia. Such companies are entitled to full possession and accsess of Bitcoins once a client uses these exchanges.

Recent controversies surrounding custodial accounts has made way for non custody exchanges and they have been gaining immense popularity. Digitex is a new company that ensures customer safety and security of the virtual currency. The private passwords and funds are remote for anyone in the organization and even if a presumed hack does take place, hackers will not be accessible to the virtual currency.

Same as the accounts, non-custody wallets have also emerged in the market that gives complete control and access to the private keys of the funds to the client himself, thus ensuring complete access to funds at all time. However with security comes responsibility, the client will be completely responsible if they lose the private key to their funds, thus shifting the burden from the exchange to the client. 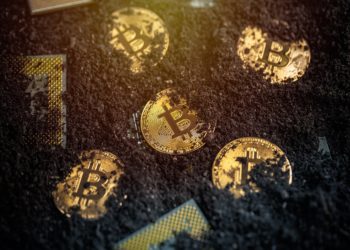 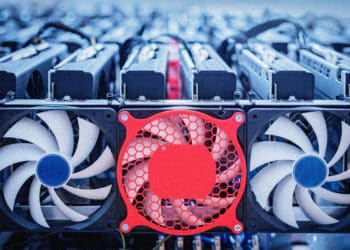 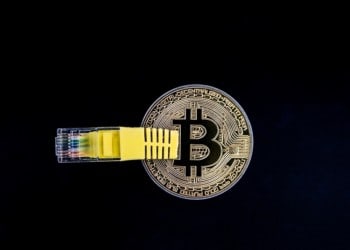