Is the CEO of QuadrigaCX really dead? 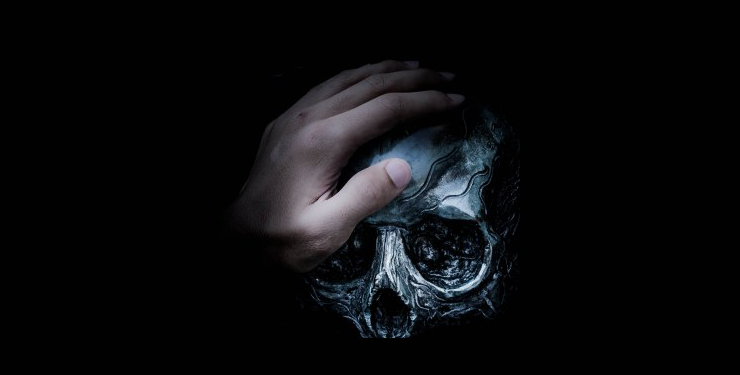 On February 1st news spread that the Chief Executive Officer (CEO) of QuadrigaCX had suddenly died. The mysterious death took place in India as the CEO was on a trip for the inauguration of a local orphanage. Apparently, the CEO had all the access codes of the cold storage in which the company stored their Bitcoin. Unfortunately, for them, the company had over $100 million in crypto.

Quadriga users immediately grew suspicious and news spread that the CEO had faked his own death to by-pass the bad financial conditions that the firm was facing. Nobody knows for certain whether the death is real or fake but there are certain events that may be relevant:

QuadrigaCX was in a bad financial condition at the time the CEO visited India. These are not the best conditions under which one might want to travel away from the responsibilities.

The CEO, Gerald Cotton had drawn his will only 12 days before his death. Not only that but the will was highly detailed as it contained the sums he left for his wife and large sums of money for his dogs. It is unlikely that he forgot about the codes while even remembering his dogs.

Moreover, the place of his death, India, is halfway across the globe not somewhere one would want to go when his company is in trouble. Moreover, the region is known for issuing fake death certificates i.e. is a shady place to suddenly die at.

Lastly, his business partner is known for using a fake name for the business and does not have a good reputation. That is enough to raise questions and along with the rest of the events that correlate it is highly unlikely that they are just coincidences.