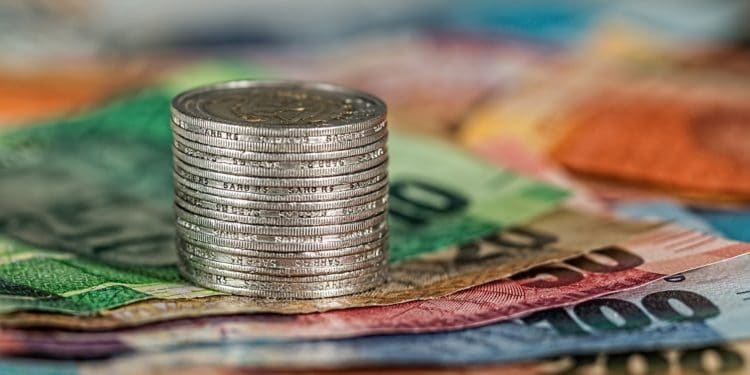 The NFT frenzy has continued to grow stronger with every proceeding day, as different contents are being tested and auctioned-off on blockchain as non-fungible tokens. On Thursday, a technology columnist at New York Times, Keven Roose, was able to convert and sell what seems to be the first-ever digital article as NFT. This success indicates that journalists can also participate in the rapidly-growing NFT market.

According to the report, Keven Roose converted the article titled “Buy This Column on the Blockchain” as a non-fungible token to determine whether such contents can also be auctioned in the NFT market. “Why can’t a journalist join the NFT party, too?” he asked.

Surprisingly, the digital article was purchased with 350 Ethereum (ETH) by a collector named Farzin on the NFT marketplace.

While speaking on the sale, Keven Roose said he was “fully just staring at my monitor laughing uncontrollably.” During the time of the transaction, the cryptocurrencies were worth over $563,000. The technology columnist said the funds realized from the NFT article would be donated to the charities supported by The New York Times.

The NFT article is not the only digital content that had a crazy sale. Recently, a popular digital artist, Beeple, bagged over $60 million by auctioning his 5,000-day digital art collection. Also, Jack Dorsey, the CEO of Twitter, sold the first-ever tweet as NFT for nearly $3 million. The money was donated to a charity that helps the less privileged in African countries.