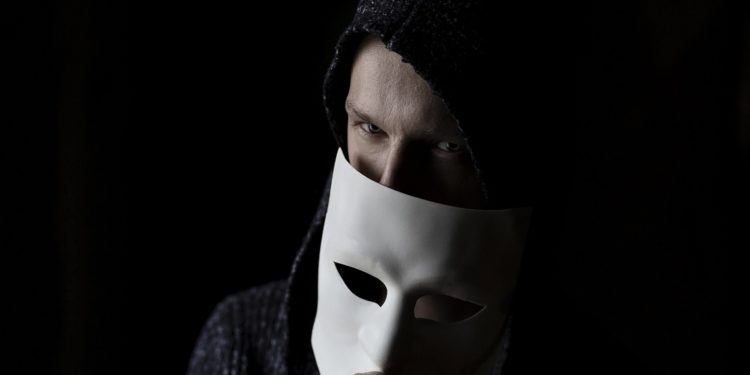 Last week, the popular digital artist behind ‘Everydays: The First 5000 Days,’ Beeple (formally known as Mike Winkelmann), sold the 5,000 digital art collection for $69 million at Christie’s, a British auction house. It was a remarkable event in the cryptocurrency space because the collections were sold as non-fungible tokens (NFTs). Besides, that was the third-highest-priced art ever sold by a living artist, as Christie’s noted.

Before now, the true identity of the new owner of Beeple’s digital arts remained unknown, except the fact that he purchased the collection on Christie’s as pseudonym “MetaKovan.” As many people were curious to know about the buyer, MetaKovan revealed his identity to show the equalising power of digital currencies. Surprisingly, it wasn’t a single individual that purchased Beeple’s ‘Everydays: The First 5000 Days’ for $69 million.

The new owners of Beeple’s 5,000-day digital art collection are namely, Vignesh Sundaresan (MetaKovan) and Anand Venkateswaran (Twobadour). Both of them are entrepreneurs from Tamil Nadu, a state in India. However, they are currently based in Singapore.

“The point was to show Indians and people of colour that they too could be patrons, that crypto was an equalizing power between the West and the ‘rest’, and that the global south was rising,” they wrote.

Interest in non-fungible tokens has increased significantly since the beginning of 2021. As millions of dollars are traded in the market daily, many people continue to create and list digital arts as NFTs. Recently, the billionaire founder of SpaceX, Elon Musk, showed interest in the market, as he planned to sell a techno track as an NFT. Musk previously demanded 420 million Dogecoin (DOGE) for the techno track, although he doesn’t wish to sell it anymore.