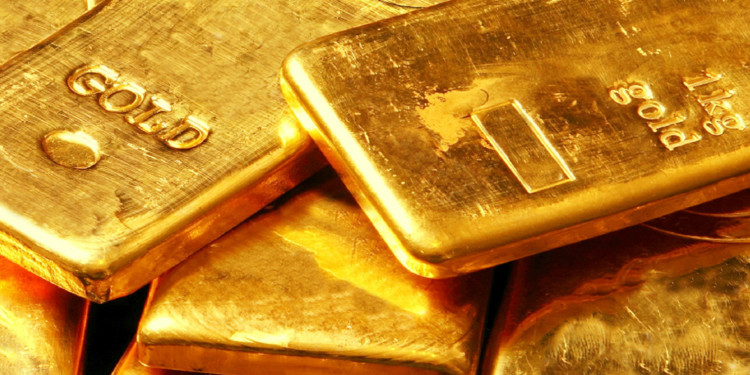 A new report released by Blockdata, an analytical firm in the crypto domain, showcases that currencies backed by Gold have been the most hard hit in the crypto market. The firm’s research revealed that two out of three times a stablecoin initiative launched after the 2017 crypto boom had collapsed, it had used Gold as a backing asset.

The firm notes that the massive chunk of stablecoins projects that were initiated over the last two years had hardly gotten off the ground. However, the firm says, backing the coin’s financial power on Gold has only made it more likely to fail.

The intricacies of the report’s findings reveal that less than one-third of the vast volume of stablecoins launched over the past two years have remained afloat. The rest of them have fallen by the wayside or faded away.

The research reveals that fiat currencies, gold, and other similar assets are the prime preferred platform of financial backing for these the booming stablecoin sector. Coins backed by the US dollar, such as the USDC and the TUSD have also been revealed to be the most successful coins in the domain.

Gold has been held by analysts in the market as a preferred asset to base crypto coins on. This report seems to douse such opinions and throw cold water on the hopes of a majority of stablecoin initiatives operating in the day.

The report looks into the finer details of stablecoins and how they had sprung up over the past two years. It brings to light how these coins were generated to counter market instability that had plagued the more concrete market coins such as Bitcoin.

However, despite the incentives they offer stablecoins have faced a relatively more uphill battle with regulators than mainstream coins such as Bitcoin. The United States Securities & Exchange Commission (SEC) appears to mull cracking down on them for violating its securities laws.