Would a multi currency system replace the dollar? 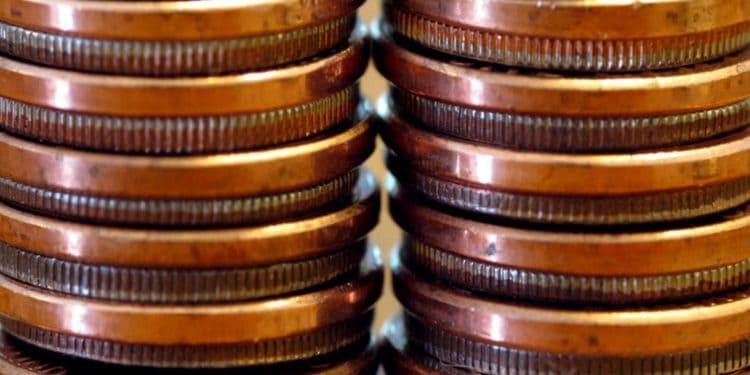 Before the coming of standardization, many theories identified money as various currencies being competitive among each other. The emergence of multi currency systems meant stiffer competition for cash. Globalization saw the rise of a single currency to become more prominent than others.

The US Dollar has remained stable for a very long time, steadily appreciating when compared to other currencies. The paradox of this rise is it’s potential for inflation. Many have considered this strength relative, temporary, and unsustainable. If the Dollar fails its sustainability, what replaces it?

The Euro, which saw its birth during the wake of the cold war, had some purpose for its creation. A reborn Europe needed a strong binding to hold them together and sustain their shared economic density.

COVID-19 outbreak, however, saw the Euro further plunge in crises, after the Brexit had dealt a great deal on the once-solid currency. In addition to Brexit taking away the most valuable economy, countries in the union lack the monetary tools to stand up to the US.

With the Euro seemingly out of contention to replace the Dollar, the next likely contender appeared to be the Libra, a stablecoin. Digitization has grown so much and has birthed the emergence of other multi currency to which Libra belongs. Other cryptocurrencies like Bitcoins also belong to this group of digital currencies.

Shifting the focus from a one currency system

Economists are primarily excited with the idea of a project to see Libra being the new global currency standard, backed by a basket of world fiat, rather than being pegged to a single currency. It’s evident that everyone hopes for a shift the focus from one currency system to a multi currency system.

Libra, which belongs to Facebook, isn’t the only digital currency on focus. There’s the Chinese digital currency or DCEP. Is the DCEP a surveillance honeypot? Are we seeing China giving the west a run for technological innovation? Are we just looking at a country extending its economic spheres of influence? Or are these emergence of new currencies aiming at the US dollars?