Moneygram on Ripple Xrapid service is now live and kicking 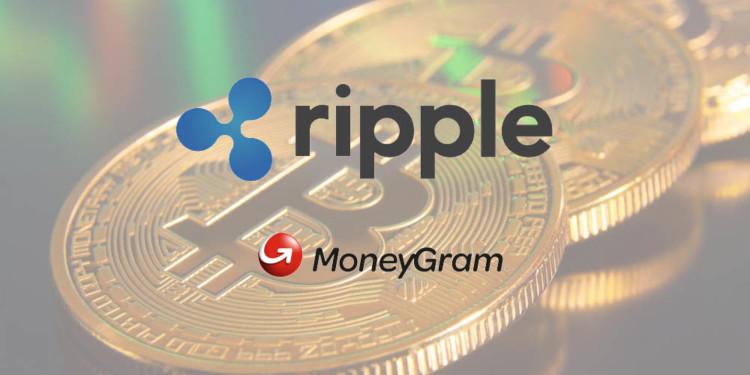 The crypto sphere is actually happy that the MoneyGram on Ripple Xrapid service is now live and kicking since it propels awareness.

MoneyGram and Ripple trying out the xRapid platform, for cross border payments, has paid off for the both of them.

Ripple gets to test its xRapid on a large scale while MoneyGram has seen about a hundred and fifty percent (150%) increase in its shares. That’s like doubling their current shares in just the past week- according to Money Gram CEO Alex Homes.

Upbit warns its users about 25 altcoins

Ripple had to pay up the thirty million ($30M) dollars in the agreement. Previously, it was reported that the XRP generator would be sharing about fifty million ($50M) dollars and while the closing price was almost one and a half dollar ($1.45), Ripple ended up cashing out  $4.10 per share.

With a novelty price and a base to run xRapid from: Ripple is making pretty bold moves in the finance sector.

The MoneyGram innovations lab is up to something. Holmes has also stated that crypto, digital ledger technology (DTL)- the backbone that supports the blockchain stand up to its name, and blockchain itself will be going through some serious speculation for the banking firm to carve out a new viewing angle that would give them an edge in the market.

The Long Island Iced Tea incident was somewhat similar to this partnership. However, this strategic partnership that we see between the two financial service providers might bear a fruit because well, instead of just coining in a cryptocurrency’s name, MoneyGram has actually incorporated itself with concrete means to combat competition.

It should be noted that the Long Island Iced Tea made five hundred (500%) per cent profits over a short time and all they did was add Bitcoin to the name. The fall was pretty evident as well. Upbit warns its users about 25 altcoins