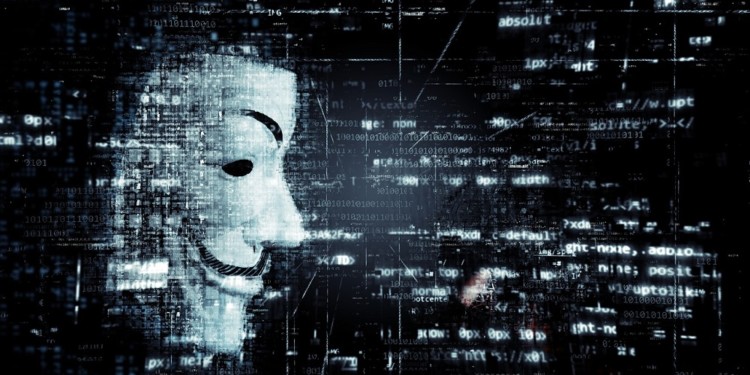 The proposed BCH mining charges have stoked revolutionary voices from the community. Miners have turned furious ever since the CEO of BTC.Top Jiang Zhuoer proposed a rather contentious twelve and a half percent charge on the mining rewards to support the BCH developer community.

The BTC mining charges have left a bitter taste in the mouth, especially for the miner community. It is also seen as an effort to bring taxation clauses at the BTC mining level itself. Now, an opposing mining group has threatened to fork out of BCH if the proposal is stoked any further towards reality.

A group of European and North American miners has opposed the plan vehemently. They collectively represent around one and a half exahashs/ (1.6 exhashs/s) and they claim they will be touching the two and a half mark soon. They have proposed an alternate BCH pool for miners who do not adhere to the BCH mining charges. One percent of their income will be donated to the development support team.

The anonymous group has been classified as a ‘staunch BCH proponents’ ever since the first days of the cryptocurrency. They also mentioned how the lack of community support has ensured huge decisions like BCH mining charges are being proposed without any opposition. They want to remain anonymous since they can face backlash from the four signatories who have proposed the said plan.

Developers need support but not at the cost of miners

The group claimed they are aware of the developers’ predicaments and want to support them. However, the funding mechanism must be developed adequately to address the long-term concerns of both miners and developers.

They have issues with how the proposal is being moved forward to the implementation stage without much debate. Zhouer wants miners to accept the BCH mining charges with no say whatsoever. It is akin to a mining tax since it is mandatory. Such charges on top of the huge service fee charged by the vendors will squeeze the profits of the miners. It can put the entire network in an uncertain position considering the crypto industry is already going through a downturn.

In case the proposal is not withdrawn, they will continue to mine and separate their hard fork to create a separate chain. It will be interesting to see how things move ahead.