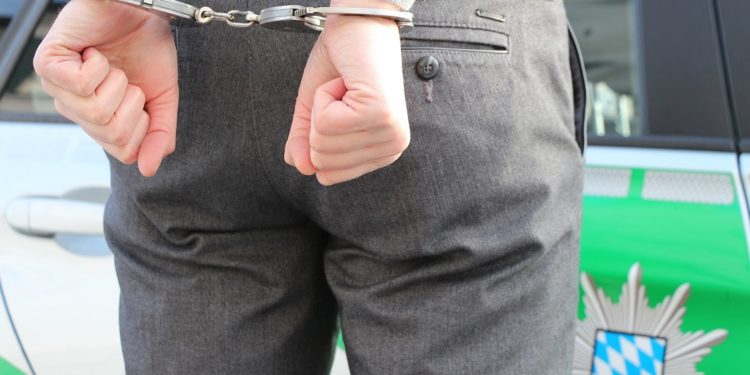 Tom Hagen, a millionaire Norwegian businessman, has been arrested by the local police over suspicion of murdering his wife while covering up the incident to be an abduction. Reuters reported the news on Wednesday.

Hagen, whose net worth is estimated to be $200 million, reported about the kidnapping of his wife, Anne-Elisabeth Hagen, in the last two years, around October. The news of the missing 65-year-old wife then gripped the entire nation, which is supposed to be a low-crime region.

Besides, the news of abduction came the demand for a Monero ransom. Per the report, the family noted that they were demanded to pay a Monero ransom worth $10 million, in order to secure the release of Anne-Elisabeth.

Following the report by Reuters, the family is not certain if Anne-Elisabeth is alive, to be confirmed as a real kidnap. There is also no proof to believe she was still in the hands of the supposed kidnapper, even after they reached out to the family through a digital medium, said Holden.

Hagen, who was arrested by the police on Tuesday, was accused of covering up his wife’s murder over the announcement of being kidnapped. Although, the millionaire has denied having any hand in the matter, according to his lawyer, Svein Holden.

After several months of investigation, the police are seeing reasons to suspect the Norwegian millionaire for murdering or conspiring to murder his wife, said police lawyer Aase Kjustad Eriksson. This was also reiterated by Tommy Broeske, the police inspector.

Broeske added that there was neither actual abduction of Hegan’s wife nor genuine negotiations to ensure her safe release. The plot was aimed at sidetracking the investigators or the Investigations on the case.

For two years now, the millionaire’s wife has been missing over a $10 million Monero ransom. It’s worth noting at this point that Hagen’s net worth runs in hundreds of million dollars and considered as one of the wealthiest people in the Nordic nation.