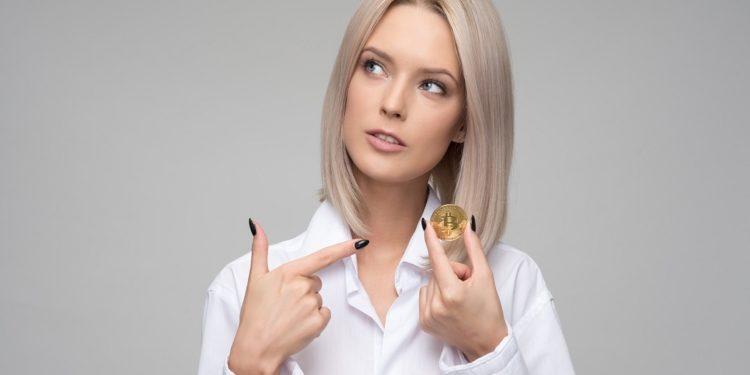 Italy, one of the countries that faced a severe hit from the Coronavirus outbreak, now houses the biggest crypto believers. The development was revealed in a survey conducted by the European unit of bitFlyer, a cryptocurrency exchange.

The poll, which was participated by 10,000 customers across ten European countries, indicated growing confidence in the continent for cryptos to continue existing in the next decade. Remarkably, the survey was observed in March, wherein cryptos and other traditional assets faced severe crash.

66 percent believes in cryptos continuity by 2020

Notwithstanding, about 66 percent of the total number of people polled emerged as crypto believers, who noted that cryptos would remain in 2030. The confidence report today is reportedly a three percent increase to the previous report conducted in March last year.

In addition, about nine percent of Europeans are confident that Bitcoin, the largest cryptocurrency will be accepted as another form of currency in the society by 2030. Only eight percent voted for this case in the last year’s survey, per the report.

Another nine percent of the respondents believe that Bitcoin will be adopted as either an investment asset or a security. However, 25 percent still can’t tell for sure how the cryptocurrency will be used in the future, although they believe it will continue to exist.

The percentage for the crypto believers in Europe is gradually reaching mainstream awareness for cryptocurrencies, despite being at a slow rate, said the COO of bitFlyer Europe, Andy Bryant. He added that there could be more to the survey; however, it may be partly due to the current impact of COVID-19 on the economy.

In the same economic crisis, about 72 percent of respondents from Italy voted for the continuity of cryptocurrencies in the next decade. In this response rate, the country led the pace for crypto believers in Europe, despite being struck hard by the pandemic.

On the other hand, the British had the bottom of the list. Precisely, the UK, which was among the countries polled, saw a decrease in the future continuity of cryptocurrencies.