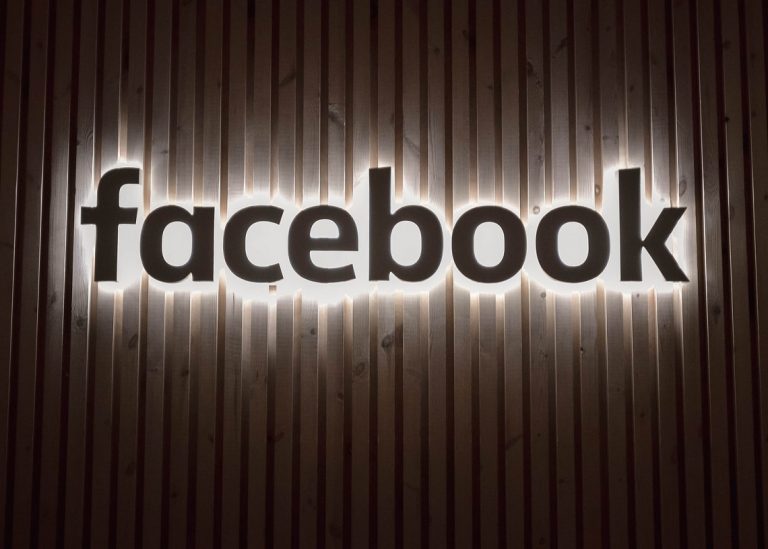 Popular social media giant Facebook has unveiled plans to disburse $50m through its XR Programs and Research funds to kickstart its vision of developing a metaverse.

In a press release on Monday, Facebook revealed its roadmap for developing the metaverse as the $50m is earmarked for global research and program partners.

Facebook said different companies would develop the project, noting that they would collaborate with policymakers, experts, and industry partners to ensure the project is brought to life.

Currently, the social media giant has partnered with multiple universities and non-profit organizations representing minority groups, including Women In Immersive Tech, Africa No Filter, among others, for the project.

Facebook’s metaverse will work as a set of virtual spaces where users can cooperate with people who “aren’t in the same physical space,” the release noted.

The social media giant shared a bigger ambition for the project noting that metaverse will work even if it (Facebook) cease to exist. It noted that the project would gulp a lot of time, stating it may take more than a decade to come up with.

Ultimately, the XR Programs and Research Fund will work as a two-year $50 million investment vehicle.

Before the social media giant made its official announcement on Monday, rumors already spread that the firm was planning to develop the metaverse.

Rumors began spreading in June when the firm announced the formation of an executive team tasked with overseeing the project the following month.

One primary concern the social media giant would face with its new project is minimizing the amount of data used or required by the platform.

This is in the wake of criticism it faced with its Libra project over privacy concerns or lack of it.

Facebook partners on the project would be tasked with developing a tech enabling privacy-protective data usage and give people transparency and control over their own information.