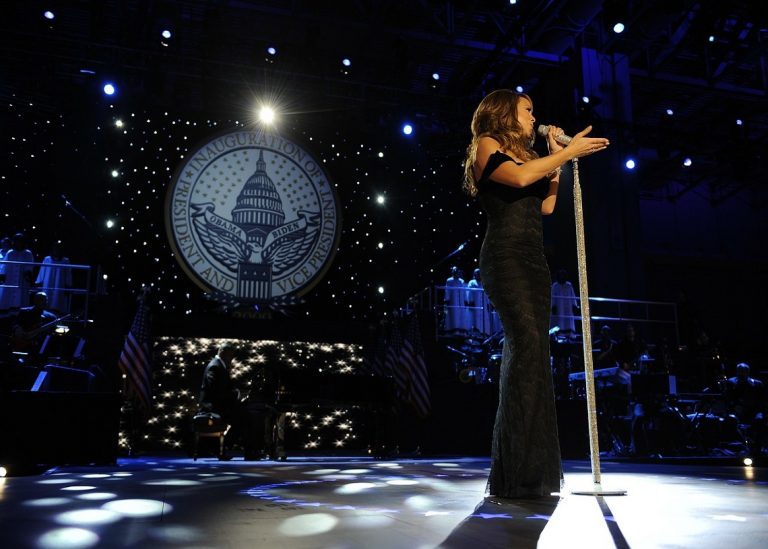 • The American composer asks for her followers’ support and offers a coupon of $20 in Bitcoin.
• Mariah Carey will give her earnings to the Black Girls Code organization.

Singer and actress Mariah Carey stepped forward with the new crypto trends and hoped her followers would support her. Carey, a US national, had the talent to sign an agreement with the Gemini Exchange to promote it.

Gemini, who Tyler and Cameron Winklevoss in 2014 founded, is adjusting to new ways of advertising and believes the “Without You” songwriter will help them.

Since last Tuesday, Mariah Carey has promoted the crypto exchange, calling it the best virtual investment platform. With this advertisement, Carey talks about the $20 coupon in BTC that her followers can obtain after registering her. Enthusiasts will only have to register with the code that the singer has left on her social networks.

Mariah Carey also reveals that all the funds stored in her promo voucher will be sent to NGOs that help women use new technologies. This campaign, which is not even 24 hours old, has been well received by Carey fans and crypto enthusiasts.

Gemini, overshadowed by other crypto exchanges such as Robinhood, Coinbase, or Binance, could regain its priority in the virtual market. After this publicity, Gemini may renew its platform to offer a more pleasant system to its users.

Among other new features, everyone who joins Gemini from the Carey link will also contribute to the women’s NGO. This offer is very tempting, considering that Bitcoin is heading to $66000, reaching new all-time highs in its price.

Gemini supports NGOs for women with problems in new technologies

Cryptocurrency exchange Gemini is attached to Black Girls Code NGOs. This charity intends to educate black women to understand new cryptocurrency-based technologies. It was a great idea for Gemini to support the cause.

Mariah Carey has not been the only celebrity who interacts with cryptocurrencies, because according to surveys, over 40 percent of celebrities in the United States have promoted the virtual market.

Snoop Dog has gained influence in the NFT market by showing his unique pieces valued at thousands of dollars. But the Tesla CEO and founder of Space X, Elon Musk, has also been a trend in this promotion that involves cryptos, especially Dogecoin, Shiba Inu, and Bitcoin.

Simultaneously, the actress and model Kim Kardashian served as the image for Ethereum Max, a cryptocurrency that intends to innovate the Ether network. According to analysis, these cryptocurrency promotions encourage over 50 percent of the US population to invest or trade tokens.