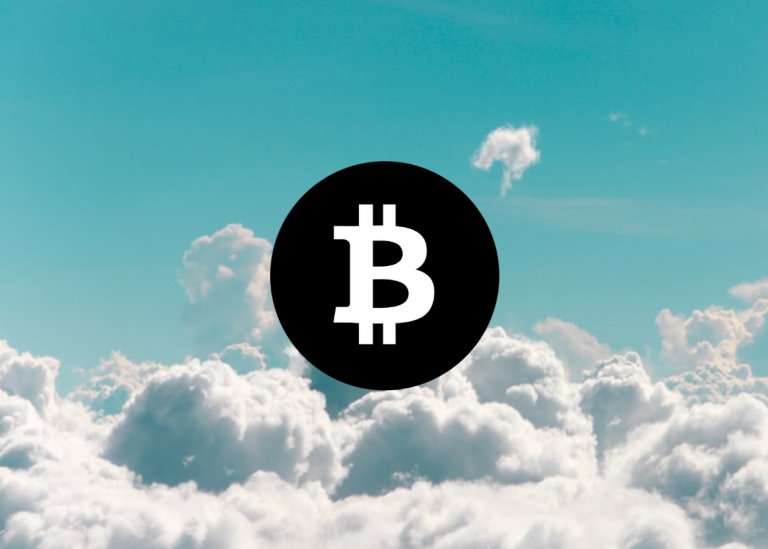 Bitcoin price analysis is bullish today as bullish momentum continued to push the market higher over the last 24 hours. Therefore, we expect BTC/USD to test the $65,000 later today, likely leading to a break higher.

The overall market traded in the green over the last 24 hours, with Bitcoin gaining  2.54 percent. Ethereum increased by 3.16 percent, while the rest of the top altcoins followed.

Bitcoin reserves on cryptocurrency exchanges have hit a record low over the past weeks. While in July we saw reserves of over 2.56 million BTC, a sharp decline was seen by the beginning of August when the reserve reached 2.45 million BTC.

From there, further decline was seen during September, dropping to a yearly low of 2.38 million BTC. The two drops in BTC price correlate with the bullish moves we have seen over the past weeks. Since a record low has been achieved, will this mean that the Bitcoin price is ready for new yearly highs?

Bitcoin price movement in the last 24 hours: Bitcoin advances  towards $65,000

On the 4-hour chart, we can see bullish momentum has taken Bitcoin price action to just under the $65,000 mark.

The bullish price action seen over the last 24 hours is the result of a much larger upswing since the beginning of October. From the previous major swing low of $41,000, BTC/USD has since gained almost 60 percent to the current high of $64,500.

After consolidating above the $60,000 mark earlier this week, we saw bullish momentum slowly return as higher lows were set, eventually leading BTC/USD above the $62,000 local resistance. Overall, Bitcoin price action should continue higher over the next 24 hours.

Bitcoin price analysis is bullish today as bulls have continued to move the market towards the $65,000 mark after a retest of $60,000 as support.  Therefore, we expect BTC/USD to break the $65,000 over the next 24 hours.