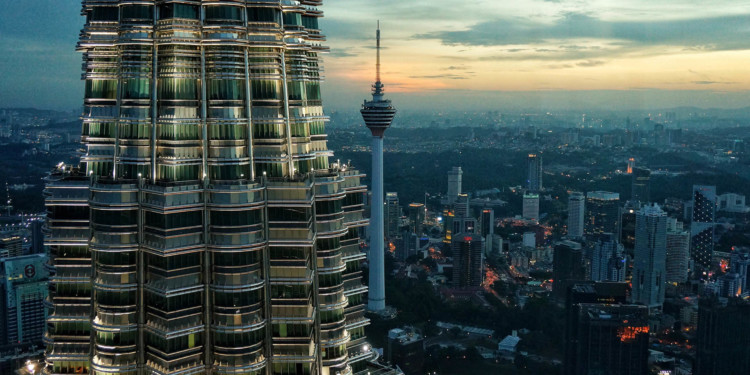 Malaysian media publications company, Media Prima Bhd, was breached by hackers on 8th of November and the employees were denied access to the company’s email system. The hackers then demanded 1000 Bitcoin which converts to almost $6.3 million at today’s price in order to reauthorize access.

The company did not give any official statement regarding the hack. However, sources are claiming that the firm has no intention of paying the ransom. Moreover, it is not clear that whether the company has filed a complaint with the local authorities.

Hackers have been attacking people across the world for many reasons, one of them being to blackmail people by threatening to expose their search histories. However, it is usually targeting business companies in order to steal data or block the access of employees from the servers.

The virus, Samsam, has generated more than $6 million worth of Bitcoin for the people behind its creation. Its previous victims include the port of San Diego which was grim enough for the Federal Bureau of Investigations (FBI) to get involved.

Another target was the Professional Golfers Association(PGA) of America. The hackers encrypted the data of the company ahead of the PGA Championship. These contained the marketing and promotional files some of which were being developed. The Association refused to pay the Bitcoin the hackers demanded.

How the events will unfold for Media Prima Bhd remain to be seen, as the company has denied complying with the demands of the hackers, it is most probable that authorities will get involved in the issue sooner or later.