Exchange hacks: Major crypto exchanges that have been hacked 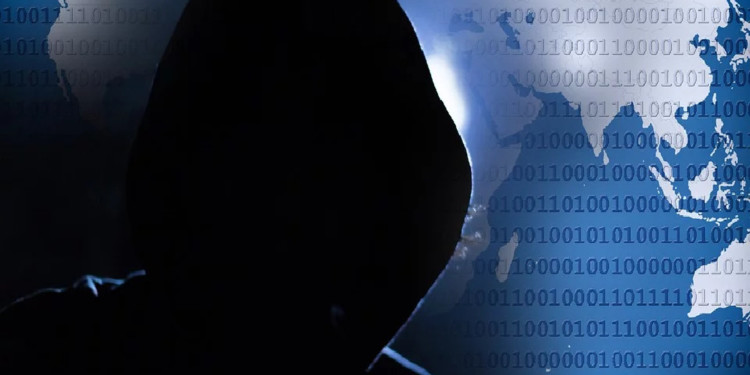 Here’s an outline of major crypto exchange hacks that have occurred across the last few years.

Blockchain and digital currencies have come a long way from where they started. However, it was not achieved without any setbacks. Crypto markets saw the appearance of sham projects such as Ponzi schemes, exit schemes, fake ICOs as well as a huge number of exchange hacks. The most recent hack being the hack of South of Korean exchange Upbit that resulted in the loss of over 16 million US dollars.

Among crypto exchanges, even some of the most popular platforms such as Binance and Bitfinex have fallen prey to hacks.

Binance was hacked earlier this year when a group of hackers used malware and phishing techniques to break into the company’s servers. The hackers used API keys as well as the two-factor codes to steal more than 7,000 Bitcoins from the exchange holdings. The sum was worth over 40 million dollars at that time

The hackers infiltrated unnoticed and the alarms only went off after the transaction was conducted. When the withdrawal was noticed all other withdrawals were stopped but it was already too late as nearly two percent of Binance’s holdings were stolen.

Bitfinex was hacked not once but twice losing over 100,000 Bitcoins in the attacks The first attack occurred in 2015 while the second occurred in 2016. The hacks occurred at a time when Bitcoin‘s price was low and the company was able to reimburse the losses by issuing BFX tokens.

These tokens were redeemable against USD and investors were able to get their funds back. In 2019, the company has retrieved around 27 Bitcoins from the government.

Coinbase, another popular crypto exchange was hacked in 2019 losing over 100,000 dollars. The attack was a SIM port attack and target the account of a specific individual instead of the entire exchange.

UPbit was the most recent hack case reported with the company losing over 50 million dollars in Ether. The CEO of Dunamo, UPbit’s operator, promised that the exchange would refund investors’ lost money.

While it would seem more convenient to keep digital assets on an exchange platform we advise that investors should keep your funds in a secured cold wallet to prevent any mishaps from affecting investors.