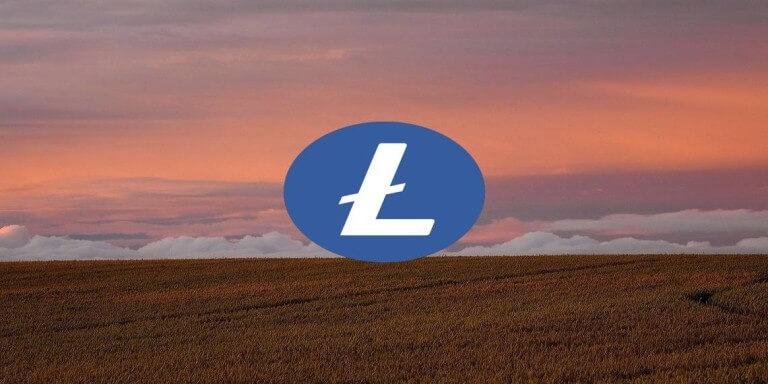 The recent Litecoin price analysis shows an upward trend for the day as the bulls were able to secure their lead once again. The cryptocurrency faced bearish resistance in the earlier days, but now the bulls are back on track. The price levels have been raised to a $76.16 high due to the latest upturn. The LTC/USD value is expected to travel even higher in the upcoming hours if the bulls progress continuously.

The digital asset has gained momentum in the past 24 hours. In the early trading hours, LTC/USD dipped to $74.57 but managed to recover soon after which is a positive sign for the buyers. The coin value is now standing at $76.16 and it seems like support is stronger than any bearish pressure that was seen before.

LTC/USD 1-day price chart: Price bounces back to $76.16 as bulls strike back

The 24-hour Litecoin price analysis shows a bullish trend for the cryptocurrency, as a considerable amount of coin value was observed. The price underwent a decline earlier last week, but now the bullish momentum has been restored. The LTC has gained more than 0.69% in the past hours and is expected to continue its uptrend if the buyers keep up their pressure. The 24-hour volume stands at $523 million, according to CoinMarketCap, while the market cap is registered at $5.45 billion.

The short-term trending line is moving upwards as the price level is up to $76.16 once again. If we move on toward the moving average (MA) value, it is standing at the $70.18 low.

The volatility is increasing, which suggests that a downfall in price might occur in the next few days. The upper band of the Bollinger Bands Indicator is present at a $74.72 high, whereas its lower band is present at a $61.37 low. The Relative Strength Index (RSI) score has escalated to 48.24 due to the bullish return.

The hourly price analysis for Litecoin price analysis favors the bulls as a significant improvement in coin value is observed. Green candlesticks are marking a strong rise in price as it has just crossed the $76.16 barrier as well. There have been constant fluctuations in the market trends for the past few hours, but currently, the bulls have the upper hand. The moving average is quite low compared to the price levels, i.e., $74.77.

A crossover between SMA 50 curve and the SMA 20 curve was recorded earlier, but now the bulls have rescued the price from further fall. The upper and lower Bollinger Bands Indicator’s values are that the upper extremity is at $77.52 whereas the lower extreme is at $66.55. The RSI score is in the neutral zone, i.e., 75.23, and is expected to travel higher if the uptrend resumes.

Litecoin price analysis indicates an increasing trend for cryptocurrency today. The price moved past the $76.16 hurdle in the last 24 hours, and further recovery should be expected. Whereas the hourly price chart shows a green signal, the price is expected to travel further upwards if the buyers continue to dominate over the sellers. On the other hand, volatility is increasing as well, and a slight dip can be seen in the upcoming hours as well. 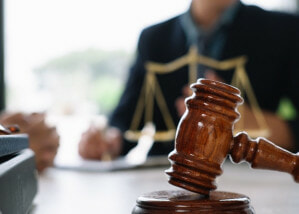 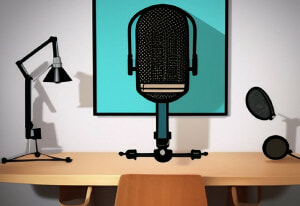 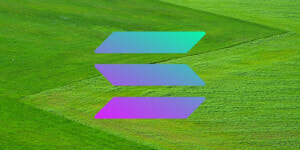 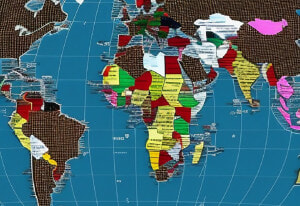 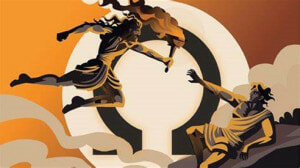 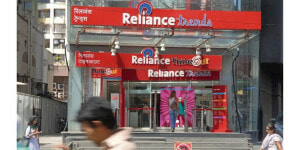