Litecoin halving in less than 18 hours: What would be the price impact? 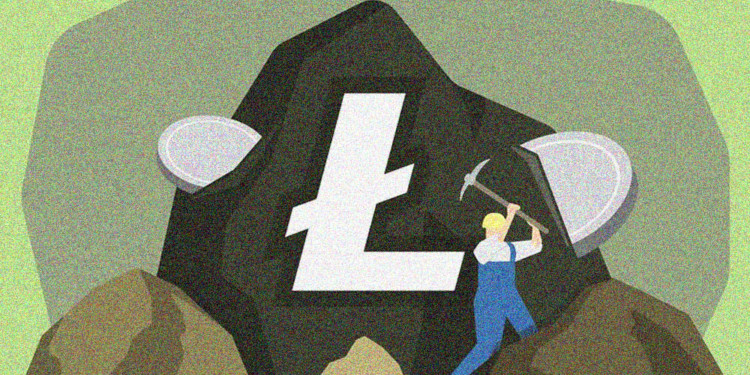 The anticipated Litecoin halving is less than eighteen hours away. So, rewards for miners will likely be reduced from about twenty-five (25) to a little over twelve (12.5) LTC per block.

This is the difference in the value from approximately two thousand two hundred and ninety-five dollars ($2,295) to one thousand one hundred and forty-seven dollars ($1,147) in prices today.

The halving process is part of the deflationary nature of the coin, with lesser coins hitting up the market as the Litecoin steadily shifts towards its total supply of about eighty-four million Litecoins (84,000,000 LTC).

Litecoin’s creator Charlie Lee recently talked about the influence halving could have on miners and the price of Litecoin. He stated that halvening is most of the time, a shock to the ongoing system.

When the rewards for mining is cut into halves, various miners would not get profit from it and consequently, the machines will be shut down by them.

As for Litecoin, before the next change, it is going to be three and a half days, so almost seven days for slower blocks and then difficulty level would readjust, and everything is going to be fine again. However, regarding the price, halvening must be priced in, as, everybody is already aware of it from the start.

Although this halving can cause a reduction in the participation of the miners, that is not necessary. Back in 2015’s Litecoin halving, miners of Litecoin did not opt-out of Litecoin though the hashrate of the currency dropped by fifteen percent around the event of halving, after two weeks it bounced back.