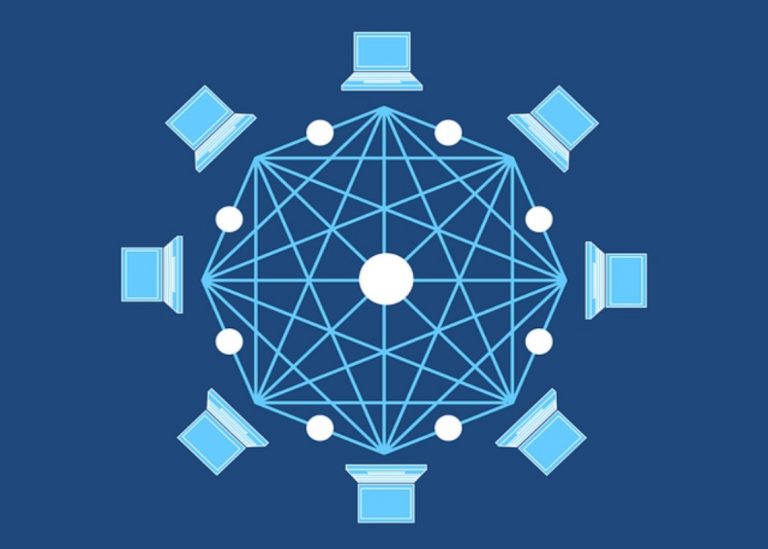 LINE Corporation has announced that it will make its entrance into the Japanese crypto market with the LINK token.

Coming along with the news of its entrance into the Japanese crypto market, LINE will be the first crypto outfit to launch the LINK(LN) token sale. Line Corporation is a Tokyo-based subsidiary of the South Korean internet search Naver Corporation.

It should be noted that the LINK token has already been listed on the firm’s US crypto exchange, Bitfront, which does not allow Japanese traders into its platform.

According to previous company records, the LINK token was launched as a reward-based system to the 84 million clients base on the LINEs platform.

LINE makes an entrance into Japanese crypto market with LINK

According to the company, their main objective is to create a platform where the clients on the LINE database can be rewarded from time to time.

The company said the users would be rewarded based on how frequently they use specific decentralized applications. LINK shares no resemblance with Chainlink, based on the decentralized Oracle network.

Even with the emergence of either project, LINE has warmed that they are into the Japanese crypto market to become number one. Even though the Chainlink symbol and LINEs token both go by LINk, they are not of the same developers.

LINE says it hosts some other digital assets asides LINK

In 2018, the LINK token was present on the firm’s private blockchain network and was one of the significant digital assets on the Bitfront digital exchange at the time.

Presently, the digital asset would cohabit along with the other five crypto assets that were listed on the exchange. LINE announced recently that it would provide the Japanese crypto market with the LINE token, Bitcoin and some other major tokens.

BitMax digital exchange was launched in September 2019 after undergoing full review by the Japanese licensing board FSA ( Financial Service Agency).