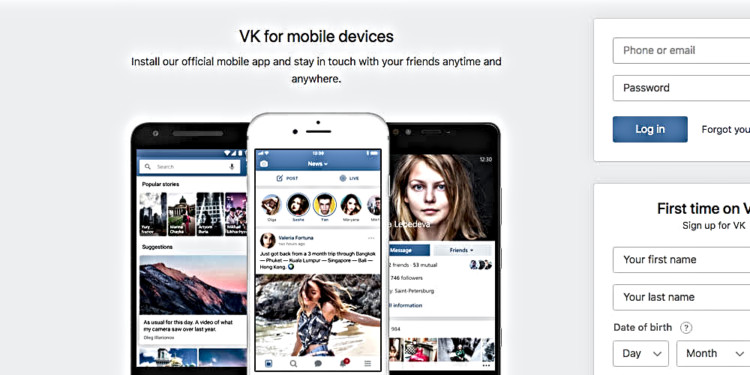 Cryptocurrency is slowly but steadily seeming into different aspects of digital and conventional payments. We see Bitcoin ATMs in some countries while in other things are only getting started.

The largest social media network in Russia is said to be getting on to cryptocurrency bandwagon according to the local Russian media outlets. RNS explains that the most famous local social network VKontakte is seeking measures to be able to produce its own cryptocurrency.

Citing a source, the media reports that although it has not yet been confirmed whether or not the network is going to launch a cryptocurrency of its own or just add cryptocurrency options to the existing platform. The rumors, however, do reveal that the company is considering an individual wallet based application of cryptocurrencies on the current platform to start the evolution.

Reports further reveal that the project is in budgeting phases at the moment and the company behind the platform hasn’t revealed any official information until publishing time. There are speculations that the platform may also start charging users for their time on social media.

Further speculations reveal that the platform may also allow users to use their cryptocurrency for physical goods. VK is among the top twenty websites on a global ranking and creates billions of interactions among the over ninety-seven million users the platform boasts.