Largest bank in Thailand is getting on Ripple bandwagon 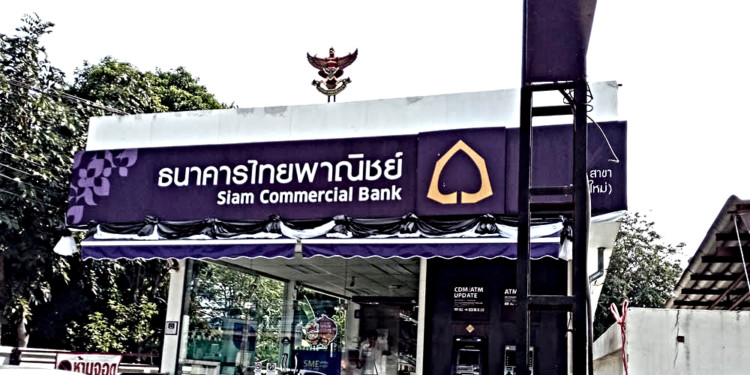 The largest commercial bank of Thailand, the Siam Commercial Bank (SCB), has clued its plan of employing Ripple based XRP tokens, stating that customers will have to wait for more news on the matter.

SCB has recently made a blog post providing details about the implementation of novel of blockchain technology in innumerable fields of human life.

We will be using Blockchain Technology for ripple but as for XRP, you may have to wait for further announcement.

SC bank is one of the oldest and largest banks operating in Thailand. Last month (in April) SCB directed a trial for Cross-border payments employing Ripple’s technology. This resulted in decreasing the time for transaction from two days to only one minute.

If SCB further involves itself with Ripple, it will present a pronounced lift for Ripple, which has been making remarkable progress with locking partners and growing its network.

Ripple is rapidly becoming a go-to network for banks to begin using DLTs to accelerate their systems and cut costs. Brad Garlinghouse the CEO of Ripple recently associated Ripple to SWIFT 2.0 and seemingly made a affirmative impression on attendees at the Swiss National Bank Conference.

Multiple banks (including both central and private) have been reflecting over the use of Distributed Ledger Technologies (DLTs), with some even in view of debuting their private Central Bank Digital Currencies (CBDC).