Is the Canadian survey on cryptocurrency too far fetched? 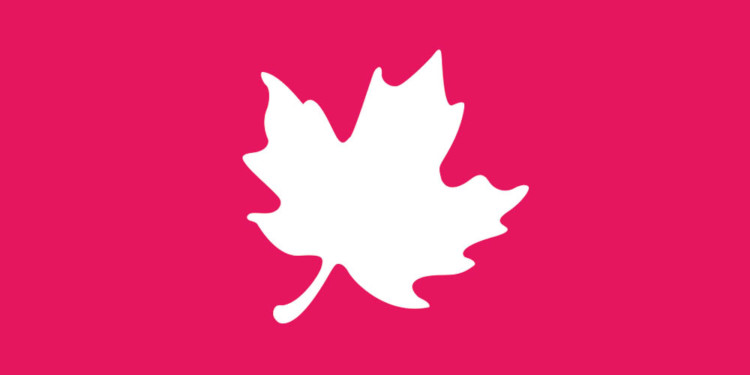 According to a recent report, the Canadian Revenue Agency is carrying out a survey on the population’s interest and investments in crypto assets, for which they send out questionnaires to ask them general questions about the purchases they make.

The questions they ask cover many different subjects, from the time period of an investment, the use of a variety of services to ensure that transactions remain anonymous and the different kinds of exchanges used for trading crypto assets.

The response received from the crypto enthusiasts and investors was mostly the same, with most of them making skeptical comments about their cryptocurrency investments. They expressed their concerns regarding the amount of data that is requested by the revenue agency (CRA).

A number of Reddit users posted their concerns with regards to the CRA’s detailed and highly specific questionnaire. This demonstrates the high skillfulness of CRA with the functionality of crypto assets, which they exhibit by active auditing of miners, sellers, and traders.

They allow for unparalleled transparency by enabling the users to keep track of their financial history which is considered by many as something that poses restrictions on financial freedom of the users.

It is a well-established fact that governments, especially the most powerful ones, will never just give up their ability to control the currency of a country. Therefore, the wiser thing to do would be to work on a policy and regulations that define e-commerce exemptions and a clear vision for removing obstacles in the current financial framework. For example, some states in the USA have made it legal for state taxes to be paid in terms of Bitcoin. Ohio is one such state.