How long would the Stellar Satoshi pay surge last? 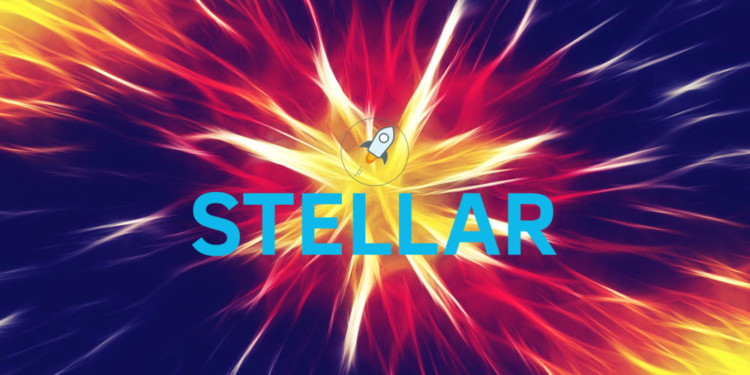 Stellar’s XLM moved into Monday, keeping up its great performance following a relatively slow weekend, bringing relief to a falling project that saw a decline from November last year, when the trade was looking good, at almost five thousand satoshis.

It was declared by SatoshiPay on the 7th of March 2019, that it would form a partnership with Börsenmedien AG, a German media firm, in which both companies would collaborate for the development of a method to aid micropayments. Such a project would allow consumers to buy the highest quality products on reliable platforms, with the push of a button.

CEO of SatoshiPay responded to this news by stating that they are thrilled by the prospect of this partnership with Börsenmedien AG, who they look to as a partner who holds the same vision, as both, a content developer and investor.

The digital format developed by this group in the form of PDFs or e-books demonstrates the best case scenario for their technology. He further added that the company was looking forward to working on products with the Börsenmedien product and editorial teams.

Bernd Förtsch, CEO and founder of the German company expressed his views on the main objective of this stake acquisition as an effort to address the gap between the pay-per-article and the subscription plans for purchasing online content. This microtransaction solution proposed by SatoshiPay plans on making up for that gap.

Payments will be transferred from the client to the publisher’s wallet. Moreover, this proposal will use the low transaction rates of the network, taking advantage of the direct transfer (end-to-end) without the involvement of an intermediate party.