Is Bitcoin safe-haven a reality? Not yet, say cryptocurrency experts 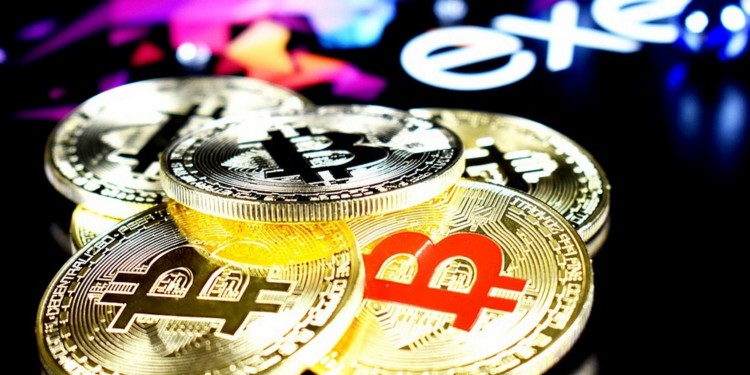 Will investors trust Bitcoin as a safe haven, if recession strikes?

Due to the most recent US-China commerce restrictions, Bitcoin safe-haven usage has emerged as a storm shelter. Recession rumors apparently have pushed investors to acquire cryptocurrencies and thus, a place of security in Bitcoin.

Such statistical figures do cement its credentials as a safe haven in desperate times in comparison to foreign currencies, stocks, and bonds. But for how long is Bitcoin a safe haven?

The world markets are in for upheaval due to mixed reasons. Financial experts anticipate an incoming recession due to US-China commerce wars and geopolitical conflicts located particularly in the South Asian region.

Bitcoin has warded off market turbulence well since it is decentralized and not at the whim and fancy of a single agency or body, such as a government. No wonder it has touched new highs recently due to trade-war instigated market turmoil.

Low volatility and stable prices are characteristic features of a safe haven asset. And cryptocurrencies simply blow them out of the window! Their prices can fluctuate wildly within hours

Evan Kuo, CEO of Ampleforth, says that it’s but logical for networked world economies that isolation is only possible for a few assets as the economy slows down. He emphasizes the importance of some assets to be volatile, but not linked to other assets.

Recently, it has shown a tendency to fall in line with the Dow Jones. However, it is not tied to the traditional forces that determine the price movements of bonds and stocks.

The effect of Bitcoin on gold (and vice-versa) is something to look out for in case recession strikes.

Nonetheless, compared to conventional safe-haven assets, digital currencies still enjoy greater immunity and higher returns. This fact is proven true in Argentina and Valenzuela where people who have shown faith in cryptocurrencies have been rewarded with significantly higher returns.

However, truly announcing the herald of a Bitcoin safe-haven, isn’t right either. It may have performed better than stocks and bonds, but it has yet to pass the litmus test of the gold standard. Some countries have other perceptions.

The standard deviation of Bitcoin compared to the U.S. Treasury in the past 6-7 years also shows that it is nowhere close to being called a true safe haven.

When everything else in the world market is chaotic, consider Bitcoin safe-haven in addition to conventional assets. The prudent strategy is to just to hold your cryptocurrencies and keep a watch for the right time!