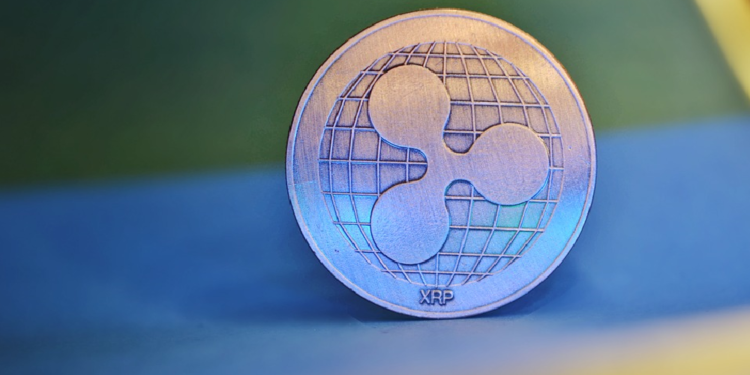 Ripple XRP price analysis reveals that XRP price has been declining since June when the price soared to 2019 highs of $0.50. Since then, the price has declined by almost and is trading at $0.27 at the time of writing. 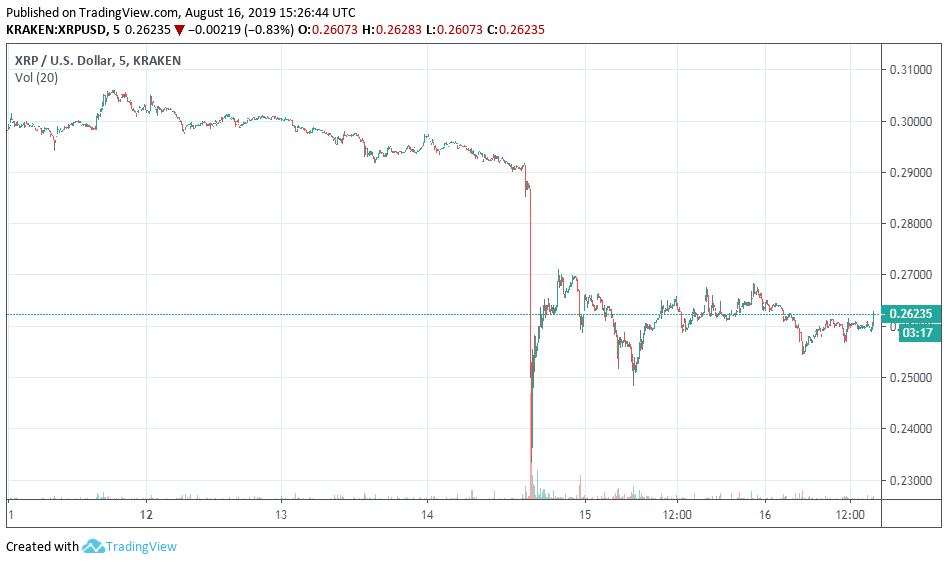 According to crypto market analyst Naeem Aslam, the altcoin is deep inside the oversold territory at a huge value at its current level.

I personally think that #Ripple's $XRP is way OVERSOLD and it could be a good BUY at the current price pic.twitter.com/xYPVkBoDC5

According to the chart posted by Aslam, Ripple’s price is trading below the 200-period moving average while the relative strength index (RSI) reading is below the 50 levels. Both of these indicate that the bears have exhausted and price may stop declining soon.

Currently, an “altcoin apocalypse” is expected to occur as the altcoins had diverged from Bitcoin and started declining with no signs of bouncing back or consolidating above support. Therefore, this news brings much hope to the sphere as a bullish reversal now could help price elevate to new 2019 highs.

Moreover, Bitcoin dominance has increased significantly as just in March Ripple accounted for 10 percent market cap while it accounts for only 4 percent at the time of writing. Overall the market share has declined by 11 percent since January 2018.

Although the cryptocurrency’s price action is issuing very strong buy signals, many analysts are saying that traders need to be very careful as the price may decline again. These include the head trader at Kanos Capital Management Cole Walton. Cole stated that many major participants had lost interest in Ripple as many other similar projects with better value proposition have appeared across the markets.

Currently, Bitcoin’s market cap share is seventy percent; meanwhile, Ethereum accounts for slightly above one and a half percent.