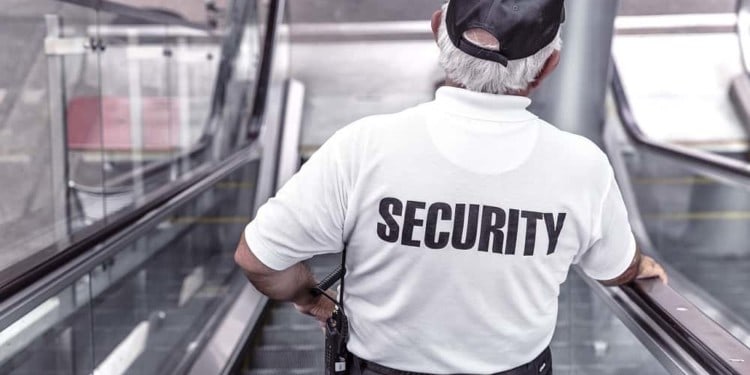 Dubliner Clifton Collins, the Irish drug dealer that was recently imprisoned, is now claiming that robbers took the keys for 56 million dollars worth of Bitcoin that the Irish High Court ruled should be confiscated. Collins had collected over 6,000 BTC by the end of 2017 and divided them in 12 accounts. Each account held 500 BTC. As of now, each of his wallets is worth around 4.9 million US dollars.

Collins revealed that the keys to all his Bitcoin accounts were written on a piece of paper, which he stored in his fishing rod case. This case was then stored in a rented house in Ireland’s County Galway. However, as he was recently arrested for the trafficking of cannabis, allegedly, robbers broke into his house.

Furthermore, the landlord also requested to clear the house and throw away many of his personal belongings. The dump workers reported to the police that they had indeed seen a discarded fishing rod. However, the dump was further moved to Germany and China, and the fishing rod has never been found.

A number of witnesses, including the people who worked to clear the house, the house’s landlord, and the people that aided Collins in spreading his BTC across 12 accounts, all told the same details to the police regarding the events occurring at the house as well as the fishing rod.

Collin took the news about the loss with stride, saying that it was a punishment for his own stupidity.