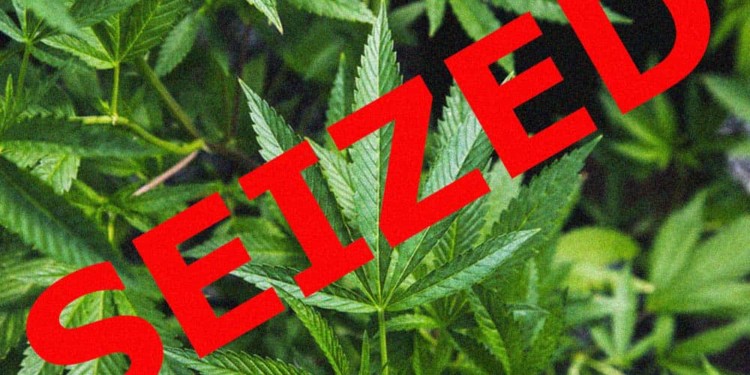 In an interesting turn of events, the High Court of Dublin ordered a $56 million worth of Bitcoin seizure from a convicted drug dealer and smuggler.

The CAB had submitted the application to the high court that the assets were made through illegal means and are therefore subject to seizure. The court found that the Bitcoin was indeed bought using the drug sale money ordering the Bitcoin seizure.

Collins was arrested two years ago in February of 2017 while smuggling cannabis through the Wicklow Mountains. He was arrested from the Sally Gap area and a crop of cannabis plants was found under his care during the investigation.

The Bitcoin seizure is part of the total assets seized from the convict that amount up to $68 million. CAB has since acquired a freezing order on the Bitcoin address whereas, Collins aged 49 at the time of writing did not contest against the application. It is, however, believed that the convict bought the Bitcoin at a much lower price.

This is not the first time a court of justice has ordered a cryptocurrency seizure or the sale of confiscated cryptocurrency. Various such cases have surfaced in the past where cryptocurrency acquired using money made through illegal means has been confiscated from criminals and later auctioned by the authorities.