Influential celebrities who back cryptocurrencies, including Bitcoin 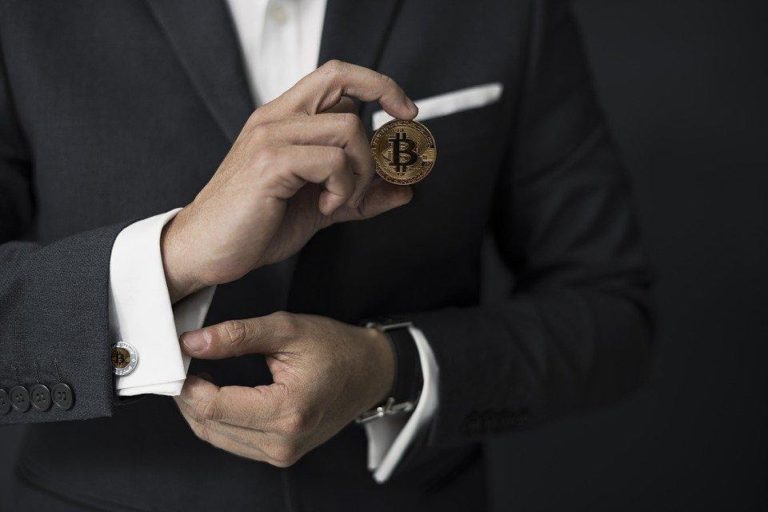 Up until sometime ago, cryptocurrencies were something that the general public was totally oblivious of. Bitcoin and the likes were reserved exclusively for entrepreneurs, developers and engineers who were involved in their conception more than a decade ago.

However, it was the bitcoin bubble of 2017 which led to a boom in cryptocurrency values, making millions of people interested in these new age payment mediums. Not just that, a great multitude of them bought crypto shares and also set up private mining firms. Regardless of the drop in bitcoin value over the past few years, experts have predicted that the next cryptocurrency boom is just around the corner.

With plenty of public figures already heavily invested into cryptocurrency, more and more are jumping on board, launching their own ventures and disrupting this space in every way possible. Here in this article we will acquaint you with few such influential celebrities who heavily back cryptocurrencies, including bitcoin.

When he’s not busy shaping up the future of the world, Elon Musk is occupied getting sued by the SEC (US Securities and Exchange Commission), or discussing anime girls, or in serious conversations revolving around bitcoin! While the tech wizard and futurist has publicly claimed owning no more than 0.25 bitcoin, everyone knows how true that is. He buys into the cryptocurrency’s concept and also backs it heavily. Elon musk once referred to the Bitcoin’s design as ‘Brilliant, during a conversation with the ARK Invest’s CEO, Cathie Wood. In a Podcast conducted by the latter, he had said that paper money is certainly on its way out, and crypto will prove to be a far more feasible way of transferring value.

Despite having shown reservations about bitcoin at one point of time, Bill Gates is recognised as amongst the most heavily invested public figures into bitcoin, across the world. With his name regularly associated with upcoming technologies, it’s not without a reason that Bill Gates is also one of the most influential people on the planet today. In an interview to Bloomberg in 2014, Gates had said that Bitcoin seemed exciting owing to its value, and that it’s better than fiat currency considering that one doesn’t have to be physically present at the place of the transaction, no matter how big or small it may be. 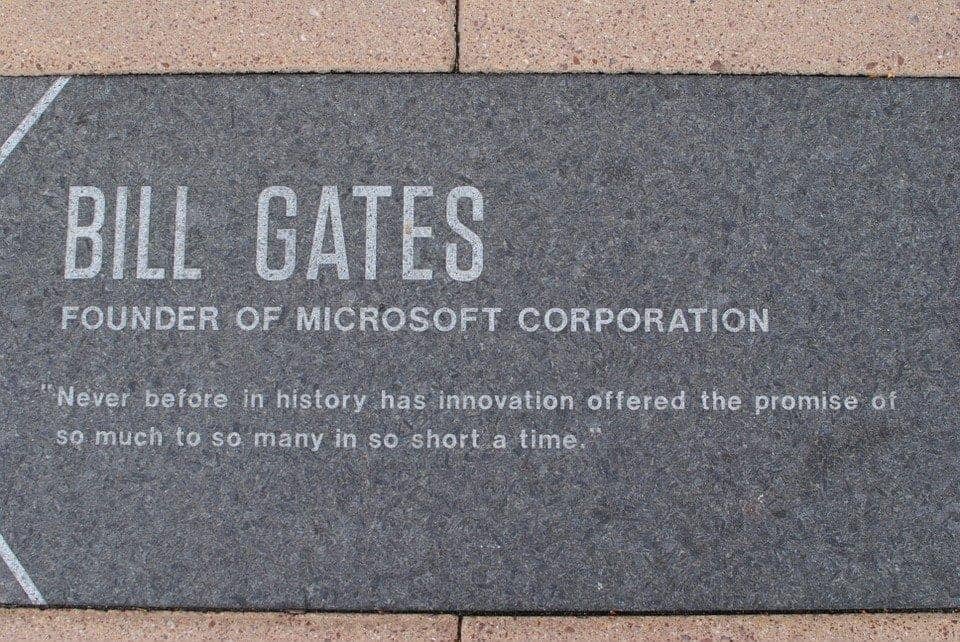 Complementing his already successful and lucrative music career, the world-renowned rapper ‘50 Cent’ made millions of worth of bitcoin by selling his album for cryptocurrency, followed by holding onto it and simply forgetting about it!

‘Animal Ambition’, his album released in 2014 earned him a handsome 700 bitcoin, just in time when the bitcoin’s value was about to hit the roof. Even in early 2018 when bitcoin’s value had started deflating post the bullish run of 2017, his bitcoin balance was towards the north of $ 7 million!