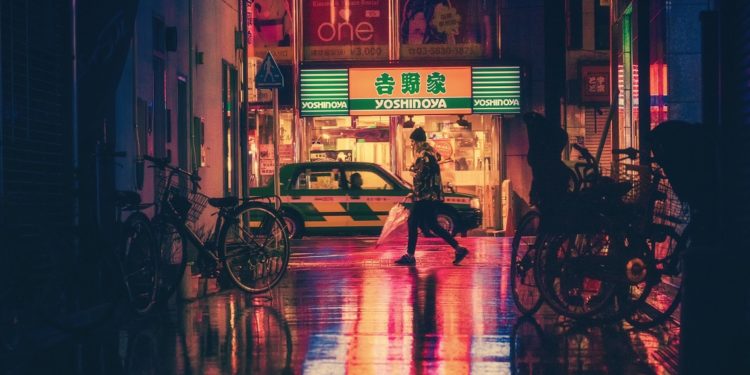 Huobi Token, the digital asset of global and Singapore based exchange firm, Huobi is set to get listed. The token would mark as the first foreign exchange token to be listed after approval from Japan’s financial regulator.

Huobi token would be launching on Huobi Japan alongside sic other trading pairs, which are the Japanese yen, BTC, ETH, BCH, XRP, and LTC. The firm intends to reduce the amount the token would trade for and let users stake the Huobi token.

Amidst Japan’s stringent regulations regarding security, bank, and exchanges, Huobi token was able to scale through and get approval from Japan’s Financial Services Agency.

The token marks as one of the 26 the regulators have approved since it began operation. Haiteng Chen, CEO of Huobi Japan in an interview, said that regulators became very careful and strict after the Mt. Gox incident occurred six years ago. Then, Mt.Gox was in charge of processing around 70 percent BTC transactions. When the firm was hacked, around $450 million was lost.

Some of the fund lost during the Mt. God hack now has been recovered, however, but it has not stopped regulators from being fiery before approval.

When it all began

Huobi Japan began working alongside regulators in the country in 2018, making several presentations, documents, interviews before being licensed to support cryptos mentioned above.

However, until now, Huobi Token could not have existed as several other meetings, continuous communication with the Digital Currency Exchange Industry Association, and the Ministry of Finance has been completed before the government approved the token. The country’s government is beginning to embrace crypto, although, in June, it revised two existing legislation. The Payment Services Act and the Financial Instruments and Exchange Act.