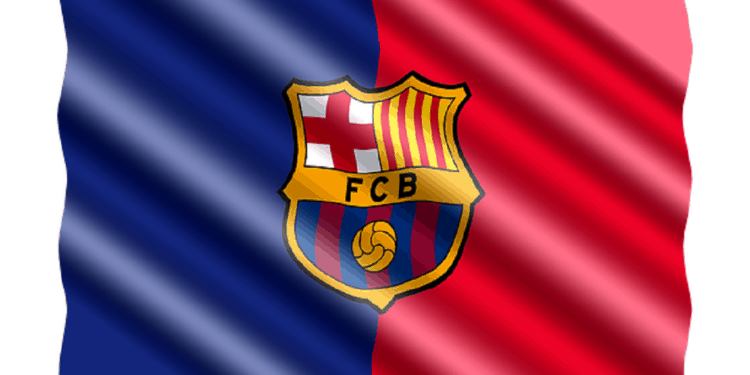 A popular Spanish football club, FC Barcelona witnessed a successful sale of its fan token dubbed BAR token, yesterday. Despite delays in the token sale, about 600,000 Barca fan tokens were completely sold out, in a very short time. This is probably the fastest token sale.

The sales of Barca fan token was conducted on the token platforms Socios and Chiliz. At the price of €2 for each, a total of 600,000 BAR token was sold across both platforms. Interestingly, the Barca fan token sale attracted massive participation, so that the entire token was accumulated within two hours.

While commenting on the development, Alexandre Dreyfus, the CEO of token platforms mentioned that Chiliz and Socios recorded a significant increase amid the Barca fan token sales. Precisely, he admitted that they witnessed a high demand, which is five times more than their average.

Dreyfus went on to say that the Barca token sale was unexpectedly quick, and it saw participation from about 106 countries. In its intensive period, the flash sale garnered $777,000 within two minutes, according to the CEO. Overall, a total of €1.2 million was reportedly raised from the sale.

In the use case of a BAR token, Dreyfus added:

Fans can then immediately use their $BAR to vote in the first club poll on Socios.com, to choose an inspirational piece of fan-designed artwork to go inside the sacred dressing room at the Camp Nou.

Meanwhile, the Barcelona fans will be provided with another opportunity to buy their token by tomorrow. Reportedly, the Barce fan token sale will go live again on the same platforms. However, the price for the tokens is likely to vary, in line with the demand.