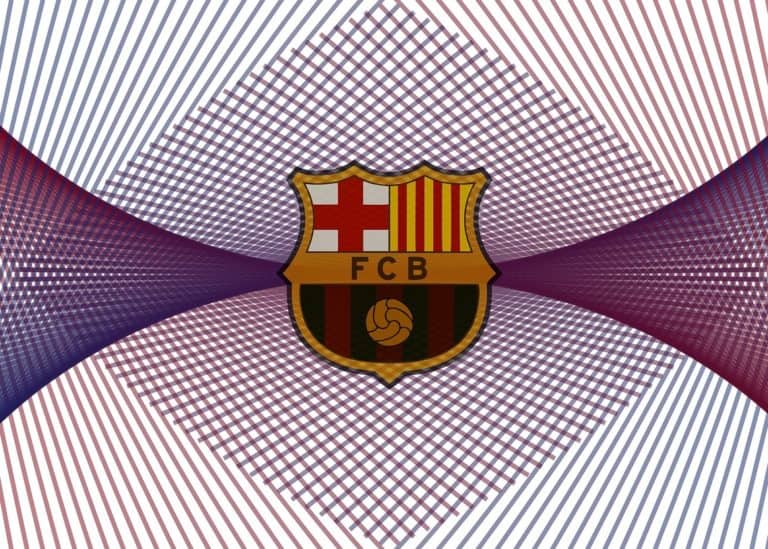 Football club Barcelona fan token ($BAR), the official token of the historic football club, would be up for sale on Monday, June 22 until Wednesday, June 24. The sales of the fan token will be on Chiliz platform.

Barcelona football club remains one of the most successful football in European history in terms of achievement i.e.; trophies won, fans superstar players, and legendary players who have played for the football club in the past.

Its current team is lead by Lionel Messi, regarded as one of the best football players ever in footballing history alongside other superstars like Antonie Griezmann, Luiz Suarez, Gerard Pique, Sergio Busquets, and Arturo Vidal.

The Barcelona fan token ($BAR) will be sold at $2.25 with a limited supply of 1 million to be traded between the dates it would be sold. Outside Barcelona, other football clubs like Juventus, Paris-Saint-Germain (PSG) have their fan token also listed on the Chiliz platform; however, Barcelona’s $BAR would be the first to be sold publicly in a Fan Token Offering (FTO).

The Barcelona fan token offering is similar to an Initial Coin Offering (ICO). However, unlike ICO’s where utility coins with a potential market are sold, the FTO is more like credit or club points. It aids in monetization and added liquidity for the football club and improves engagement with the fans.

Other factors that would determine the token price are fan sentiment, match results, tournament victories as well as transfer window activity.

Unlike the Barcelona fan token, Juventus fan token price is 200 percent higher than $2. Its worth in April is $684. Footballing activities in Europe attract global attention; hence, fan token would be expectedly well adopted.

According to a release on the socios website, a survey revealed that Barcelona is the biggest football club in the world with a global fan base of around 360 million.