How to Play LOOP 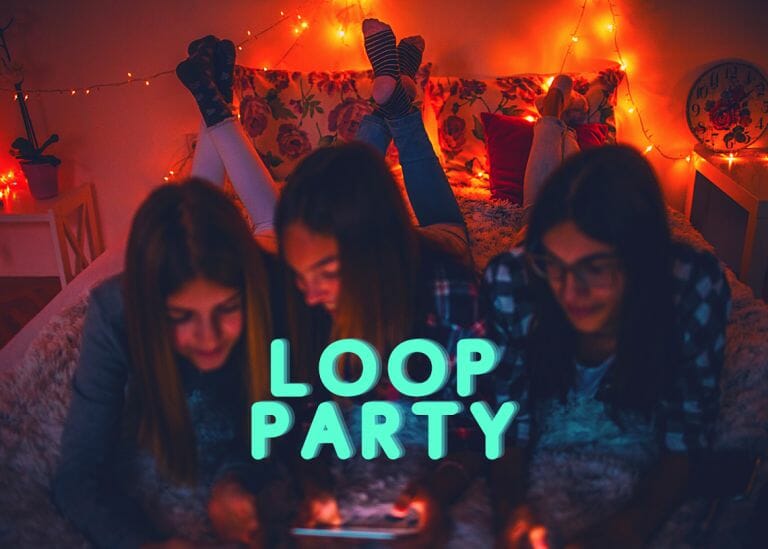 Blockchain technology is remodeling the gaming industry and making several games more interesting and profitable to play. Gamers are now able to participate and withdraw rewards in cryptocurrencies from several blockchain-based games, without having to encounter any risk. LOOP is among the few games where players can participate and earn rewards directly to their cryptocurrency addresses.

LOOP is a blockchain game running on a rank-by-referral algorithm. It’s basically a kind of game where you have to compete with two other people to introduce another player to fill a table that consists of seven positions. There are strengths and weaknesses in each position. The more people you refer to in a particular gaming round, the stronger/higher you rank in the table positions.

Players need at least 0.1 ETH – 1 ETH to participate in the game. LOOP is running a smart contract technology, and hence, rewards or earnings made from the game are automatically sent to players’ specified Ethereum wallet address without delay, unlike other crypto projects, that depend on centralized bodies to distribute rewards.

How to play and win in LOOP

As earlier mentioned, players need to introduce other people to rank higher. Each player introduced represents a star, and one player can only have two stars in a gaming round. A player with two stars at the end of the gaming round is considered the winner. The winner will immediately receive a 200 percent bonus (i.e., 2 ETH), while other players would receive a 50 percent bonus (i.e., 0.5 ETH) for each person they introduced during the table.

Note that the winner automatically exits a table after the gaming round, and will move up to the table where his initial introducer is. The six other players in that previous table will then be split into two branches for another gaming round. These players don’t have to pay additional fees to play.
Watch this video to learn how you can win prizes just by asking your friends to join your table.