How Modi’s Government will affect the price of Bitcoin 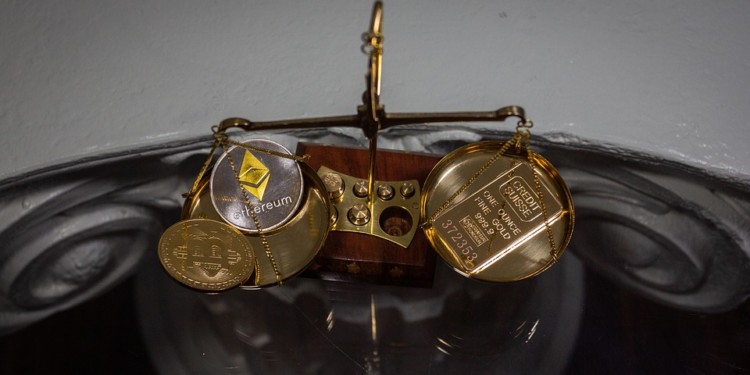 Narendra Modi re-election into the office of the prime minister holds a twist at the price of Bitcoin trading in India, as reported by CNN.

The price of bitcoin would go high primarily due to the blanket ban announcement made by the Reserve Bank of India (RBI). The ban abruptly caused the downward play of the trading market as traders frantic efforts to sell or withdraw their bitcoins. ZepPay and UnoCoin were the most visited cryptocurrency exchanges centres.

These exchange centres have continued to transact with cryptocurrencies away from the attention of lawmakers and the law with the hope that a further crypto ban by the Ministry of Finance would support their activities.

According to the remarks of Anjuman Rishi, a computer programmer based in Noida, he said it would be challenging to prevent traders of bitcoin from trading just as people will always drink notwithstanding the alcohol ban in two states in Indian.

Some operators engaged in peer to peer exchanges mentioned to CNN how they run tradings with bitcoin tradings with its associated legal and market risks. The bitcoin buying price is maximized in this marketplace when liquidity can no longer equate the bids available, according to a Mohammad Azeem Khan, an exchange operator in New Delhi. This rise in bitcoin price is a direct effect of the new policies against bitcoin by the re-elected Prime minister.

Santosh Kukreja another New -Delhi based exchange operator further expressed concern how the government policy would make bitcoin price in the state to be more expensive compared with other parts of the world.