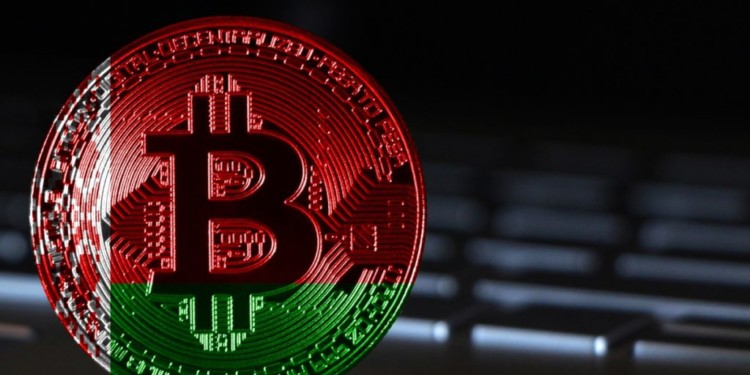 The general prosecutor of Belarus has warned the international community about the potential usage of cryptocurrencies for avoiding local taxes. The announcement was made on the latest conference attended by representatives from countries like Russia and Poland, alongside others.

The general prosecutor, by the name of Aleksandr Konyuk, pressed the matter of cryptocurrencies as the facilitation of cybercrimes and the relevance of blockchain in them. He outlined how the crimes have been piling up day by day, and there is virtually nothing being done to prevent them.

he also mentioned that cryptocurrencies are quickly becoming a consumer-favourite payment method in order to avoid unnecessary commissions and that the industry is being hi-jacked by perpetrators.

Is the notion correct?

In one way or another, the comments from Mr Konyuk are indeed correct. Cryptocurrencies have been in direct accordance with tax evasion and various money laundering cases.

Investors utilize multiple third-party payment methods to cash out their funds, rather than simply transferring the converted funds to their bank accounts. It has also been reported that multiple investors use their financial trading accounts to simply diversify into various other markets.

The most common way to avoid taxes with cryptos is the transactions on eWallets, such as Skrill and Neteller, which are later used for online purchases and subscriptions.

Despite the fact that Mr Konyuk’s comments came across as aversive to the technology, it needs to be highlighted that the central bank of Belarus has already shown interest towards a nationalized blockchain platform.